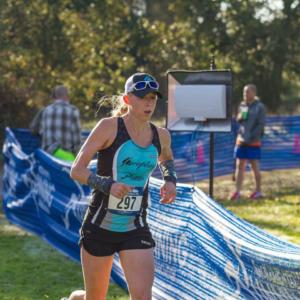 Stephanie Artis is the co-founder and editor of Freeplay magazine, a women’s endurance sport publication that was found in 2011. Stephanie has been competing in endurance sports in the Sacramento region for over 25 years. She grew up in El Dorado Hills, California where she competed in cross country and track and field at Oak Ridge High School. While at Oak Ridge Stephanie qualified for the California State Track and Field Championships in the mile and was name Athlete of the Year for her high school. Stephanie went on to receive a Division 1 athletic scholarship at Sacramento State University where she participated in cross country and track and field. After graduation in 1999, she began her career in teaching while continuing to compete as a post-collegiate athlete. After suffering from several running injuries Stephanie was forced to head to the pool for some cross training. Upon recovery she decided to dabble in triathlons. Since her first race in 2004 she has competed in numerous triathlons from sprint to Ironman distance events. After several successful amateur seasons Stephanie went on to compete at the professional level for three years before deciding to take a break from the sport to earn a Master’s degree in Educational Leadership and Policy Studies and to launch Freeplay Magazine. During this time Stephanie raced in cross country and in road races for the SRA Elite running team. In late fall of 2015 Stephanie returned to triathlon and competed in her first Ironman – Ironman Lake Tahoe. 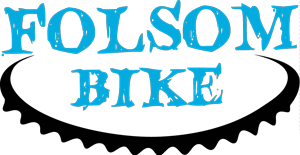 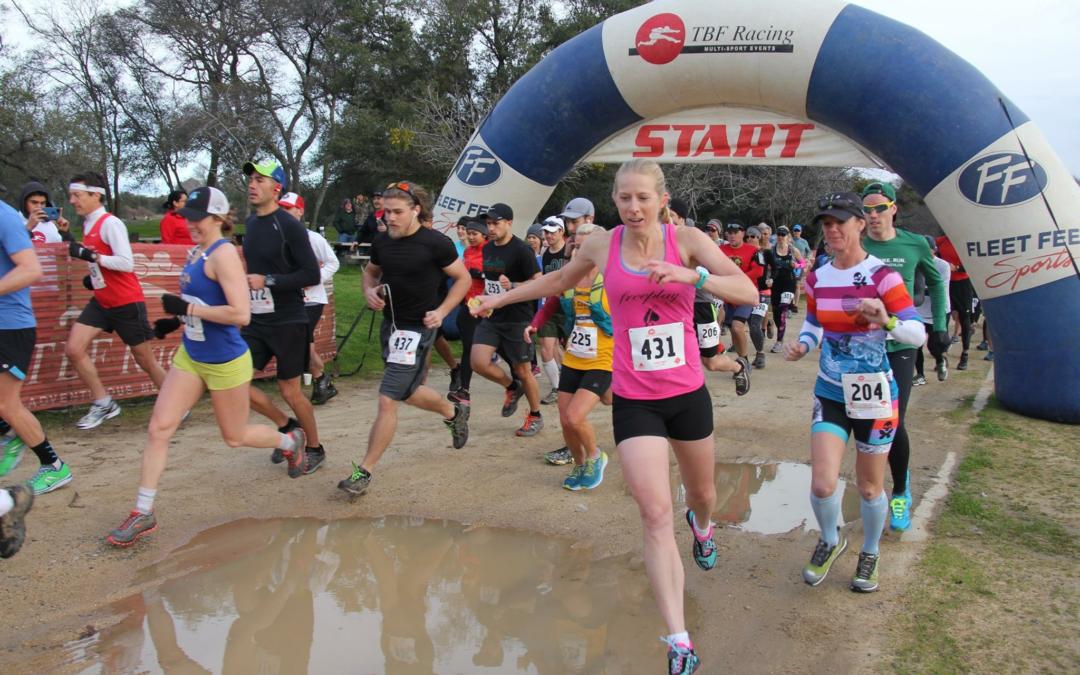 It felt like just yesterday that I was ringing in the New Year and now I already have two races under my belt and two more around the corner. If you read my Editor’s Note in the latest issue of Freeplay magazine you already know that I haven’t mapped out my races this...

My summer schedule is coming to an end so like any crazy endurance athlete I am busy sneaking in some last minute fun sessions before I transition to my fall schedule Monday. As I sit here and write this I am zoning in and out - taking long pauses to watch the women’s...

The Second Half of the Season

At the start of the season things looked promising. I check off race after race on my schedule like clockwork. I almost began to think I might actually accomplish everything I planned back in January for the first time ever. But just like that everything came to a...

I knew going in that it was going to be a long day but since I have done numerous half Ironmans and a full Ironman suffering for hours on end is something that I am well accustomed to. The first 16 miles were relatively uneventful. I started off easy as planned and...