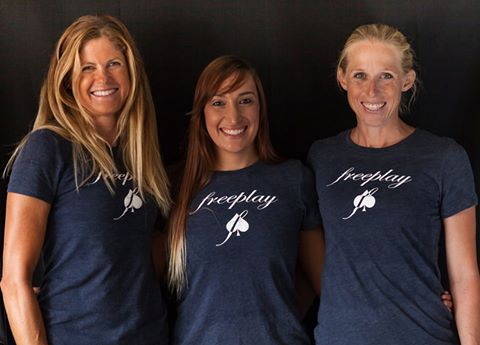 Team Freeplay 2017 is the perfect fit for Northern California-based athletes (of all ages) who are looking for a great group of women to connect with to support their training and racing goals as well as give back to the community. Athletes on Team Freeplay receive group training opportunities, social media support, a Team Freeplay website page, a Freeplay race kit, Freeplay hat, Freeplay t-shirt, and gear and/or discounts from sponsors.

We are no longer accepting applications for the race team but athletes and all ages and abilities are encouraged to apply for our club team for 2017! Apply for the club team.

NEW in 2017 is the Freeplay Endurance Sports Club Team! 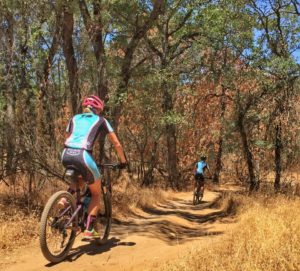 *Additional Team Freeplay gear is available for purchase for athletes who paricipate in a variety of disciplines.