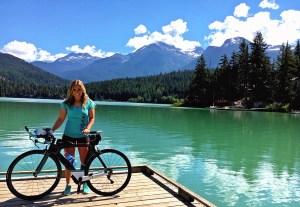 Jaimee Davis grew up in Walnut Creek, California and played all sports as a child but she quickly followed in her brothers footsteps of riding dirtbikes. By her teenage years Jaimee spent majority of her weekends traveling around the country with her parents and brothers for motocross and off- road racing. It was a big part of her life up until she was eighteen and had an accident that caused her to retire.

In 2012 Jaimee started running and competed in numerous half marathons. Mid 2014 she went to her first triathlon as a spectator at Ironman Vineman 70.3 where she immediately fell in love with the sport and idea of pushing your mind and body to its limits. Three months later Jaimee competed in a sprint distance triathlon and finished 4th OA/ 1st AG. Needless to say from that moment on she’s been hooked.

Before ever competing in a triathlon, Jaimee dreamed of going to Kona one day to compete in the Ironman World Championships. After success in her first triathlon she made a personal goal to train, race and word hard to get to Kona by October 2018.

Her 2015 year was filled with training and racing sprints, Olympics and many Half- Ironman, where she successfully landed herself on the podium in many of her races. Surprised by her achievements and results she decided to pursue her Kona dream sooner than planned by signing up for Ironman Canada for July 2016, which would be her first full Ironman. With countless miles logged, hours spent and consistent hard work Jaimee went on to not only win her age group but dominate it at Ironman Canada and qualified for Ironman World Championships that took place a short 2.5 months later.

Jaimee describes the Ironman World Championships as magical and surreal, truly the only way to describe it is to experience it. With a rigorous work ethic, humble attitude and the right people by her side, she’s managed to accomplish her Kona dream and much more early in her racing career.

After two years of constant swimming, biking, running and accomplishing her goal two years sooner than planned, Jaimee is looking forward to continuing on her triathlon career as well as competing in new and different types of endurance sports. She’s always been known for her dedication and hard work and we are excited to see what new goals she has planned for 2017 and beyond.

Race Highlights High-fiving thousands of people while running down Ali’i Drive My race crew riding beach cruisers during the run Racing with the best athletes from all over the world Living out my dream of competing in the World Championships After two years of...

How I ran my way to Ironman World Championships! Ironman Canada Recap

Race Highlights First full Ironman Fastest swim, bike, run 1st place AG Ironman World Championship Kona Qualifier How to make the most of an Ironman Have an epic support crew Pick a race with gorgeous views Make a realistic race day plan and stick to it Have a... 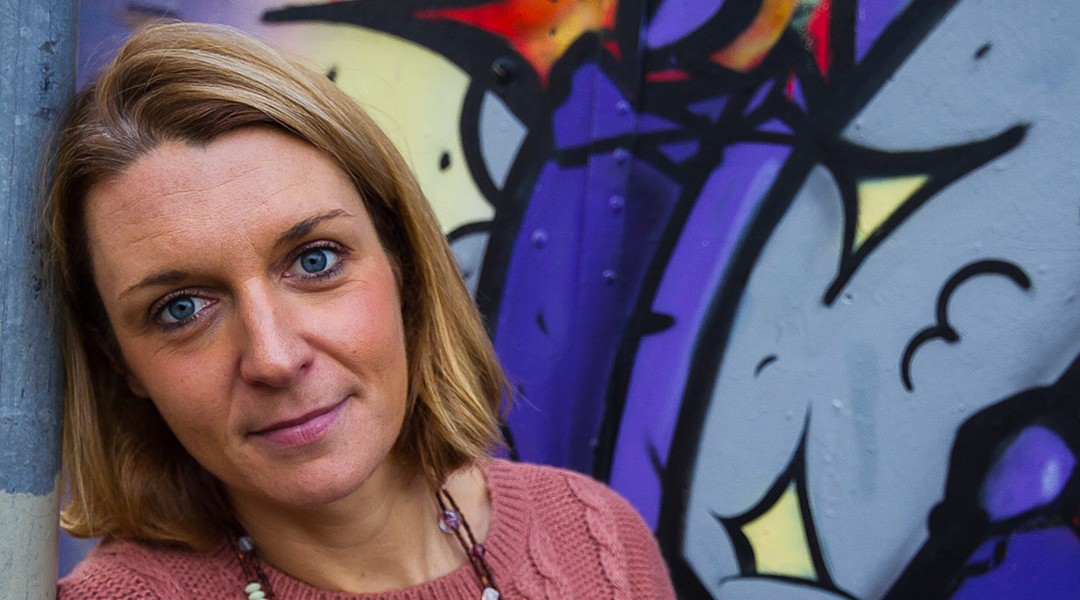 How I (barley) Survived the Worlds Toughest Half

Highlights- Best pre race week with my friends. Full of sunshine, Swami’s, Nekter, La Jolla and filming. A couple sub 7 minute miles on the run Seeing my friends on the run course and all of my cheerleaders Donuts at the finish line Podium finish against a fast... 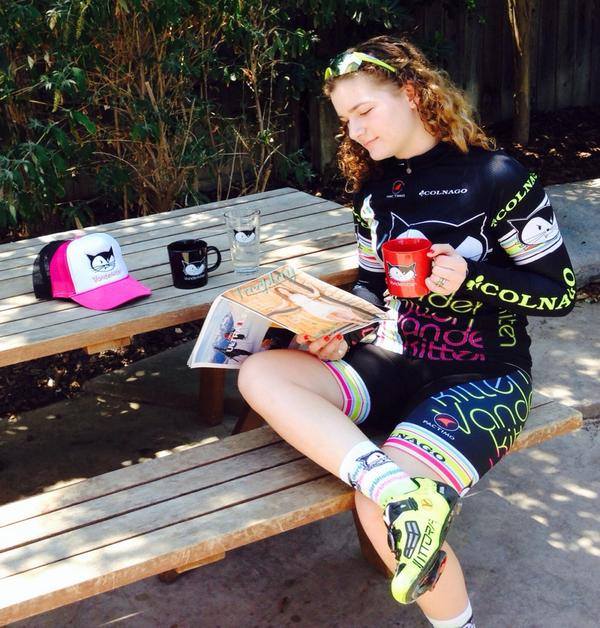 Sometimes no plan, is the best plan.

With the chaos of life and stress of constant training, sometimes the best thing you can do for your mind and body is get away from your typical day, planned training schedule or your every day surroundings. My friends were headed down to Southern California for a fun...