Stephanie Artis is the co-founder and editor of Freeplay magazine. Stephanie has been competing in endurance sports in the Sacramento region for over 25 years. She grew up in El Dorado Hills, California where she competed in cross country and track and field at Oak Ridge High School. While at Oak Ridge Stephanie qualified for the California State Track and Field Championships in the mile and was name Athlete of the Year for her high school. Stephanie went on to receive a Division 1 athletic scholarship at Sacramento State University where she participated in cross country and track and field. After graduation in 1999, she began her career in teaching while continuing to compete as a post-collegiate athlete. After suffering from several running injuries Stephanie was forced to head to the pool for some cross training. Upon recovery she decided to dabble in triathlons. Since her first race in 2004 she has competed in numerous triathlons from sprint to Ironman distance events. After several successful amateur seasons Stephanie went on to compete at the professional level for three years before deciding to take a break from the sport to earn a Master’s degree in Educational Leadership and Policy Studies and to launch Freeplay Magazine.

Although Stephanie has devoted the majority of her time to Freeplay magazine over the past five years she has continued to race in a variety of endurance sports events including Ironman Lake Tahoe and Spartan Super Sacramento – both in the fall of 2015. This year Stephanie raced the Gold Rush 50k, her first ultra, and numerous 35k trail races. Currently Stephanie is preparing for the Run the Parkway hosted by the Sacramento Running Association and has her eyes set on mountain biking events and racing her first Xterra triathlon in 2017.

Connect with Stephanie on Social Media.

Read Letters from the Editor here.

Ride Like a Girl video feature of Stephanie Artis by Folsom Bike. 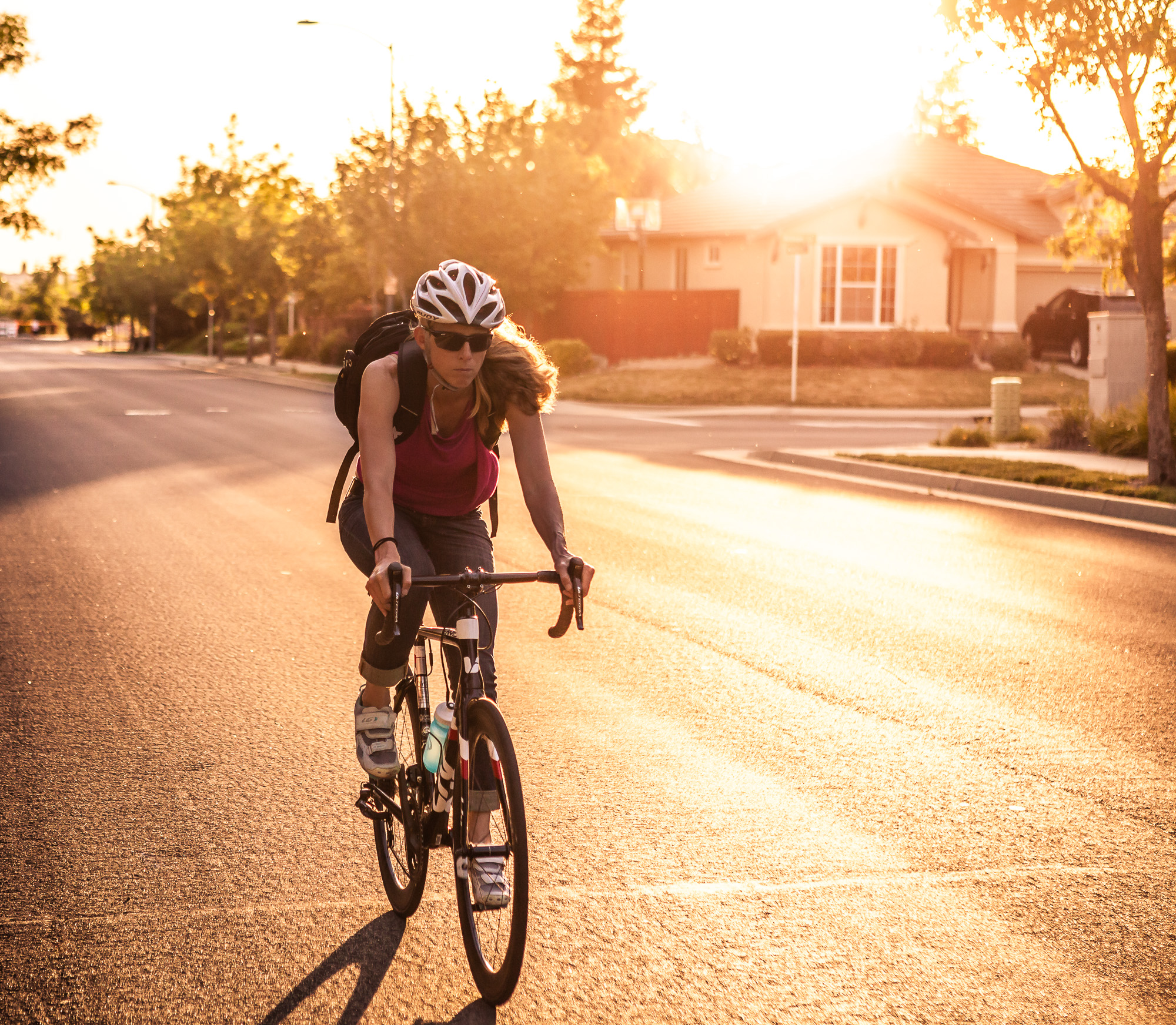 Stephanie Artis shares her tips and tricks for commuting by bike in Liv Cycling’s Piece: Queens of Bike Commuting.