Sarah Piampiano is heading to the Ironman World Championships for her third time as a professional triathlete. After last year’s stellar 7th place finish in Kona, Piampiano put her head down and got back to work – and it shows. This year she was crowned champion at Ironman 70.3 New Orleans and Ironman Vineman and finished runner-up at Ironman 70.3 Racine.

With added confidence, increased emphasis on strength exercises and strong fitness Piampiano is set to vie for a top spot in this year’s race. 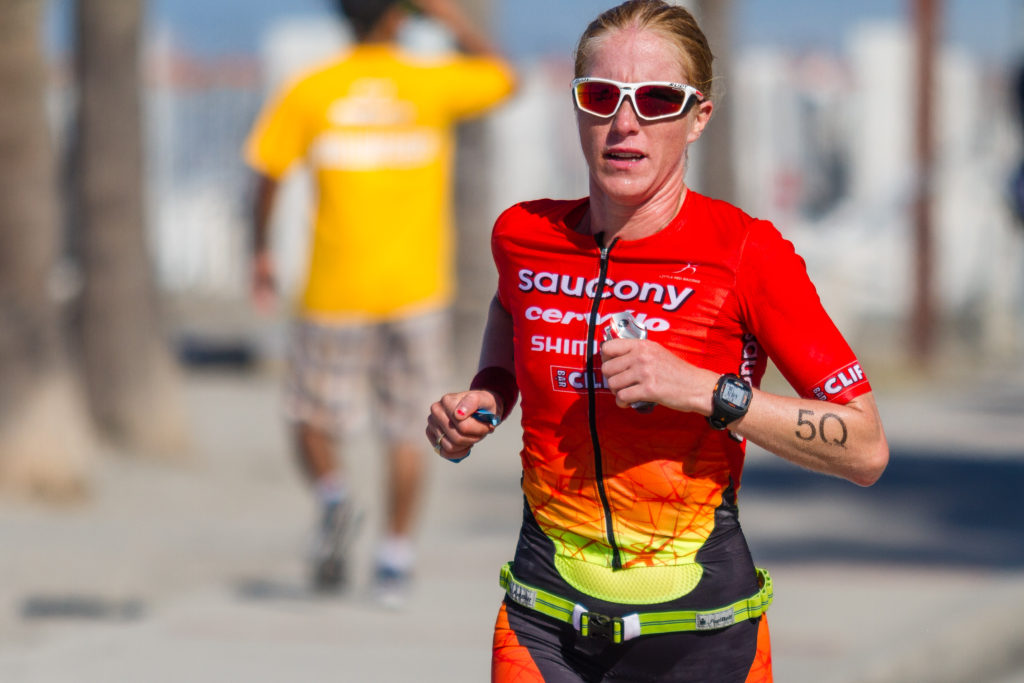 You had such an amazing breakthrough performance last year at the Ironman World Championships placing 7th overall. Your 2015 season was a great success but you had to overcome some tough previous injuries back in 2014. After Kona last year you went on to win your first Ironman and have since won several. How has Kona shaped and motivated you as an athlete to even further reach your potential?

My 7th at Kona last year really just instilled a belief in myself in terms of what was possible. I honestly didn’t know WHAT to expect at that race. I felt confident that I was in the best shape of my life, but where that would put me – I didn’t know. And when that landed me 7th – it lit a fire in me to take it to the next level. I think part of it too was wanting to back up such a strong performance with more strong performances – I wanted to get to a level of consistency with my racing that would put me at that world class caliber of racing.

You have become an even faster cyclist and runner. What have you done to become even faster to continue to move up the podium with your strong bike-run two-punch?

This year we set a race schedule that was less demanding than last year. The focus for me this year was training – having some big blocks to work on strength. I started working with a strength coach (Brendon Rearick) and worked with him for 3 x 2 hour sessions every week. Matt also had me doing a ton of strength work – big trainer sessions and some big miles. I think the combination of the consistency of training blocks mixed with the strength work I did in the gym paid off big time. It was funny because at the beginning of the year when Matt and I were planning the season I wanted to replicate my year last year – tons of racing! But Matt said if I wanted to evolve as an athlete I needed to race less and train more. It really takes trust in a coach to follow something that seemed the opposite of what I was thinking – but I trust him. And he was right. The big training blocks made a huge difference.

What was one of the key things you learned from last year’s performance? What went well and what did you focus on improving from last year?

I learned the race really does come down to the run and the more you can race YOUR race and stay controlled the better off you will be. I never chased last year – I just was consistent all day.

I think my race plan was a great one – I was conservative on the bike and then had a consistent run. You’ll likely see something similar from me this year.

In terms of what to work on – for me, limiting my gap out of the swim to 10-12 minutes would be awesome, plus running under 3 hours is a key focus. 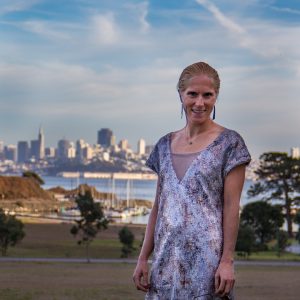 Besides being the Ironman World Championships, what/ how do you prepare differently for this Ironman compared to others? Are there more race tactics, etc.? Or do you prepare for this race the same as other Ironmans?

My preparation for this race isn’t hugely different from other IM races. We look at the dynamics of every race – the competition, the environment, the race course – and then go about preparing for that race in the best possible way. Sometimes that means doing a training block away from home. For Kona I did a 5 week block in Kansas where it is hot, humid, windy and rolling terrain – conditions that are similar to Kona. When I prep for Ironman Austria I stay in the Bay Area as the terrain and weather there is comparable.

Race tactics are different – they have to be. Not just in this race but every race. Tactics are determined by the level of competition, who the competition is and what their strengths and weaknesses are, climate, terrain, etc. In Kona – in some ways you have to put on blinders with respect to the competition – everyone there is AWESOME – it’s not just a few women. So you have to be vigilant about racing your race.

Do you have any race day superstitions or special things you do before an Ironman or before Kona?

I don’t shave my legs the week before the race (and then the night before I shave them); I wear a new pair of socks in every race – nothing crazy!!

What do you feel like defines you as a strong professional female athlete? Are their specific thoughts or mantras that make you feel stronger on race day?

I never give up – I really believe that unless you are injured or need medical treatment you should always finish a race. And I also believe in fighting until the end. I am that way in training and in races and I think as a result I have a strong mental game.

Best of luck on Saturday! We will be cheering for you!

Read our Q&A with professional triathlete and Kona qualifier here.