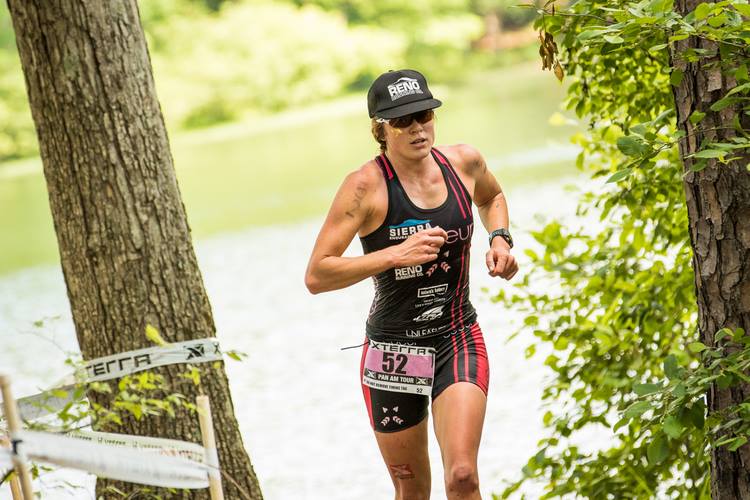 The greatest off-road triathlon in the world is 20 days away.On October 23, 2016 a sold-out field featuring more than 800 of the best professional and amateur off-roaders from 46 countries will gather on the sand at D.T. Fleming Beach in Kapalua to chase the sports ultimate title – the XTERRA World Championship.

As the culmination of 30 qualifying events held around the globe “Worlds” is one massive celebration for those who perpetuate the healthy, active, and adventurous Live More lifestyle. 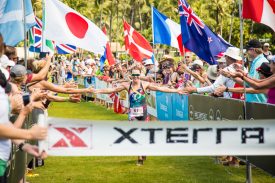 It’s a 1.5km swim, 32km mountain bike, and 10.5km trail run, and while the distances stay basically the same year-after-year, the conditions never are.  That’s the beauty of off-road racing, the perpetually evolving challenge of racing against the unknown.

Will northwest swells bring shore-pounding waves? Will recent rains make the bike course a muddy mess or two weeks of dry days turn it into a dusty bowl?  Will the Maui heat make it a suffer-fest for all?

We’ll find out four Sunday’s from now but one thing is certain, in XTERRA it’s you vs. Mother Nature … and she is unstoppable, unbeatable, and unbreakable.

More than 70 of the fastest XTERRA racers on earth are confirmed for the $100,000 showdown in Maui.

FLORA FOR A THREE-PEAT?

When we talk about the best in the world, we’re not kidding, just look at the women’s field.

Barbara Riveros, a two-time runner-up in Maui, finished 5th at the Rio Olympics ahead of Duffy.  And Lesley Paterson, a two-time World Champ herself, could just be the grittiest triathlete on the planet.

Seven of the top eight women from last year’s XTERRA World Championship are back in Maui, excluding only Emma Garrard (3rd last year) who is pregnant with her second child.

2016 XTERRA Worlds Elite Women
Tentative as of 9.30.16
Sorted by bib #, based on finishing position in last year’s WC then alpha

XTERRA will cover the elite race with live streaming video online, on Facebook, and on twitter starting at 9 a.m. on October 23, 2016.

We are wishing Freeplay writer, Kara LaPoint, the best of luck as she takes on the best in the World!