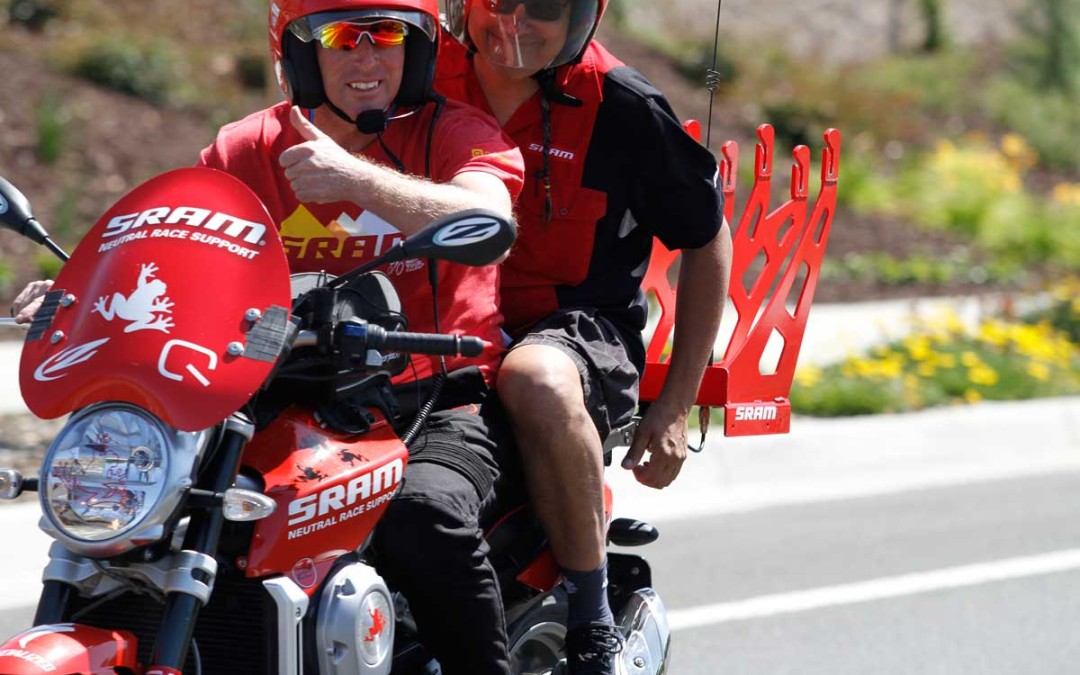 LOS ANGELES (April 30, 2015) – Preparing to face off for a thrilling Amgen Tour of California Invitational Time Trial at Big Bear Lake on Friday, May 15, is the strongest assembly of women cyclists in race history.

“The Amgen Tour of California has always been a place where the best women in the world can come to race in an international forum. This year, the competition is steeper than ever,” said Evelyn Stevens, who will be riding for Boels Dolmans Cycling Team.

Beginning at 11 a.m. on May 15, the Union Cycliste Internationale (UCI) sanctioned Amgen Tour of California Women’s Invitational Time Trial empowered with SRAM will precede the men’s Individual Time Trial (Stage 6). Empowered with SRAM, one of the founding partners of the Amgen Tour of California Women’s Time Trial, the 15.1-mile race is ranked 1.1 by the UCI, the highest race classification behind a World Cup.

“I was planning to retire until I learned I had the opportunity to race in the 2015 Amgen Tour of California. It’s a race worth sticking around for, and I’m thrilled to be a part of it,” said BMW’s p/b Happy Tooth Dental Rhae Shaw, who recently won the time trial in Big Bear Lake as part of the Redlands Bicycle Classic.

Jackie Crowell, an Amgen Tour of California Ambassador, will be competing under the Breakaway from Cancer(r) banner in her first professional race since she was diagnosed with a brain tumor in 2013. Breakaway from Cancer is Amgen’s initiative to raise awareness of the important resources available to people affected by cancer.

“I can’t wait to get out on the course with all these amazing women. And it’s especially poignant for me to be able to help bring attention to supporting cancer patients and their families through Breakaway from Cancer,” said Jackie Crowell.

Some of the cyclists will seize the opportunity the race provides to prepare for the World Championships in Richmond this September. Junior riders like Emma White and Maddie Boutet with Team USA Cycling, both of whom are expected to ride at the World Championships, will get to test their mettle against some of the winningest time trialists in the sport.

“One of the founding goals of the Amgen Tour of California is to nurture the next generation of cyclists by giving them exposure to the best competition in the world. On occasion, that young hunger leads to very exciting and surprising turn of events,” said Kristin Bachochin Klein, executive director of the Amgen Tour of California and senior vice president of AEG Sports. “That’s the beauty of cycling – anything can happen. With the best field of women time trialists yet, we can’t wait to see what is in store along the beautiful Big Bear Lake course.”

At 6,752 feet, the fast and flat 15.1-mile course will feature one of the most beautiful lakes in California. Beginning in the Village in Big Bear Lake, the cyclists will wind counterclockwise around the lake via shore roads and neighborhoods, doubling back around the halfway point to finish on the 1,000-foot jetty near Stone Road.