YiOu Wang will compete at the 2016 Ultra Race of Champions 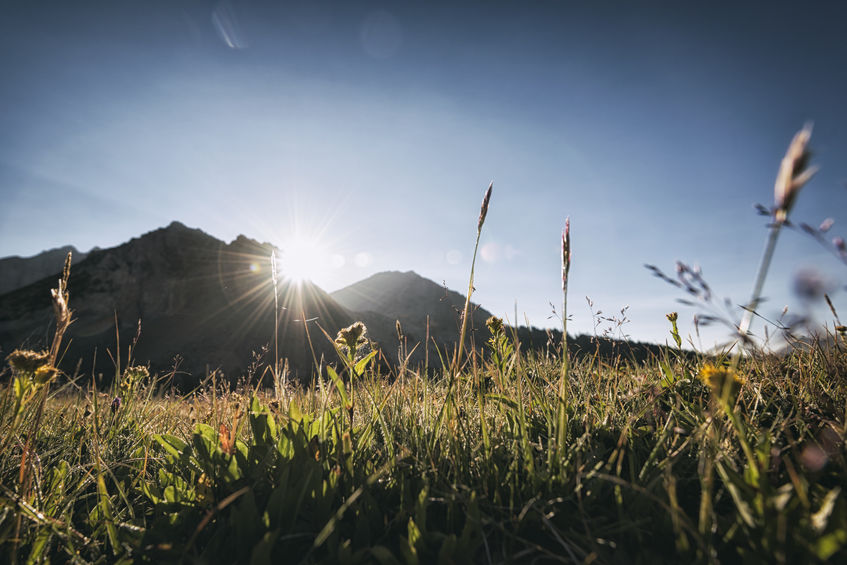 Auburn, CA – July 12, 2016- The Ultra Race of Champions (UROC), a 100 kilometers trail race based in Auburn, California, that strives to create the Super Bowl for the sport of ultra distance running, welcomes YiOu Wang to its 2016 Women’s Field.  Originally from China, YiOu Wang has recently collected several impressive performances at major US races, including a win at the Lake Sonoma 50 Miler.  Her personal records include 1:15:40 for the half marathon, 2:38:46 for the marathon, 3:43:12 for 50 kilometers on trail and 7:14:45 for 50 miles on trail.

“We are very excited to have YiOu in the field” say James Russell Gill III, Bad to the Bone Sport’s CEO and UROC founder.  “UROC’s mission is to bring together all the best ultra distance runners on one course, while remaining open to runners of all abilities.  The course in Auburn challenges everyone but does not favor one specific type, allowing the best mountain runner and the best road runner to go head-to-head on a fair terrain.  We are excited to see how YiOu will fair against the UROC course and the rest of the competition: she is a very talented runner on road and on trails.”

“I want to challenge myself on a tough distance, course and against the best competition possible” says YiOu Wang about competing at UROC.  “I am excited to run the trails around Auburn again and put together a good race after a disappointing Western States.”  YiOu will be competing for the $21,500 cash purse, $10,000 of which is allocated to the women’s and men’s winners ($5,000 each).

UROC will take place on September 24th, 2016 in Auburn, California and will offer three options for runners, the 100K, 50K and a 25K.  As a part of its mission to create the Championship for the sport and support the athletes, UROC offers a $21,500 cash purse.  Runners can follow UROC on social media on Facebook and Twitter (@UROCUltraRace).

About the Ultra Race of Champions

The mission of the Ultra Race of Champions is to create the Championship for the sport of ultra distance running.  Elite runners are invited based on the recommendation of the Ultra Race of Champions Elite Advisory Council and their performances at key events in the sport all over the world.  The UROC Elite Advisory Council includes some of the best ultra runners from around the World: Geoff Roes, Dave Mackey, Michael Wardian, Devon Yanko, Ian Sharman and Anna Frost.  Best of the Best, One Course, One Day.  For more information, visit www.ultraroc.com or find it on social media on Facebook at “Ultra Race of Champions” or on Twitter #UROCUltraRace, #BeAChampion.

About Bad to the Bone Sports

By directing premiere road and trail events all over the United States, Bad to the Bone Endurance Sports strives to motivate runners of all backgrounds to challenge themselves. For over 13 years, Bad to the Bone Endurance Sports events have reflected owners James Russell Gill III and Dr. Francesca Conte decades-long knowledge and passion for running. www.badtothebone.biz