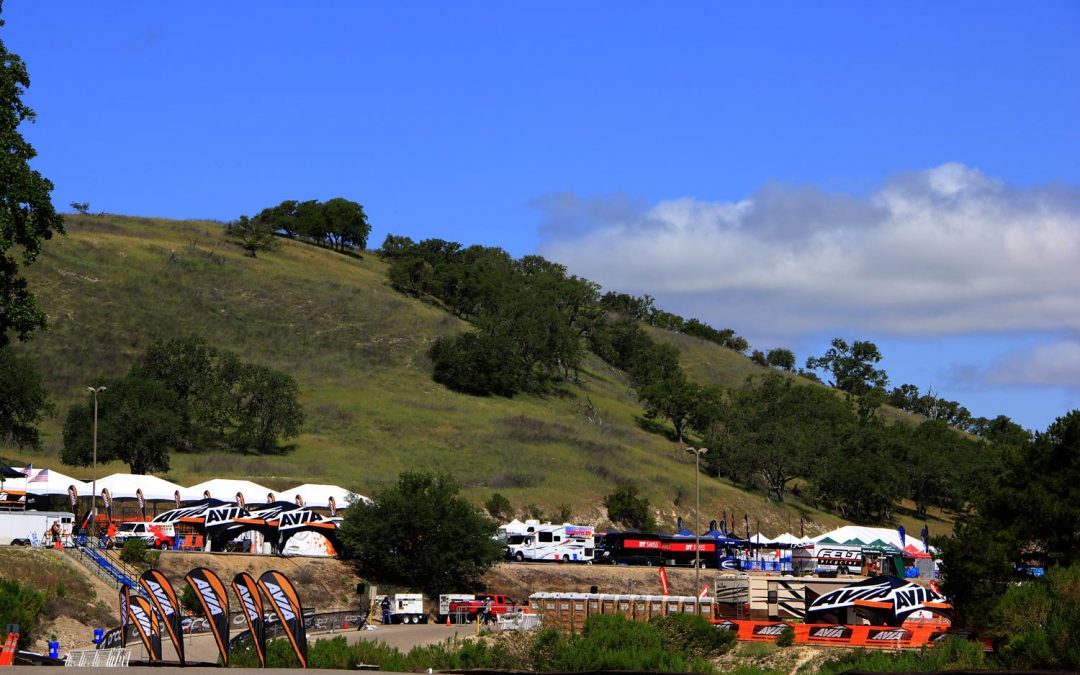 Wildflower Triathlons, one of the most historic race series in the sport’s history, will host several elite, world-class triathletes competing for the championship against each other and the merciless elements surrounding Lake San Antonio. Presented with a modified drought-tolerant course for the third year in a row, both the Men’s and Women’s 2015 Wildflower Champions will return to defend their title while conquering one of the toughest courses in triathlon.

Alongside Wildflower’s challenging Long Course triathlon, Tri-California hosts a weekend festival of entertainment and celebration for both spectators and athletes. The Wildflower Triathlon is one of the largest racing events in the world that has attracted up to 7,500 athletes and 30,000 spectators. Adding to the excitement is the dramatic competition amongst some of the greatest athletes in the world.

The women’s elite field will welcome back Wildflower’s 2015 Champion, Liz Lyles of Reno, Nevada. Lyles nabbed the title from consecutive three-time champion, Heather Jackson also of Bend, Oregon, in a dramatic sprint finish that resulted in Jackson collapsing in the finisher’s chute. While Jackson won’t be racing Wildflower this year, the level of competition in the women’s field is sure to demand the best from all competing, including Lyles.

Laurel Wassner of New Paltz, New York, who is the first cancer survivor to become a professional triathlete, will be returning to race her third Wildflower Triathlon. Wassner won her first pro race in 2010 at the Columbia Triathlon and placed 5th at Wildflower last year. Emily Cocks, of Napa, California, will race again this year, after a 7th place finish last year that was followed up by an impressive second place finish at Tri-California’s 2015 Pacific Grove Triathlon in September.

“We’re thrilled with the elite competitors joining us this year, and most of them are no strangers to the Wildflower Triathlons, one of the toughest and most beautiful long courses in the world,” said Colleen Bousman, president of Tri-California Events. “Even with another year of challenge in modifying the course due to drought, we’re confident our amateur competitors will be excited about the prospect of competing on the same course with some of the world’s best triathletes and Wildflower legends. It’ll be an exciting field.”