WHERE TO WATCH THE 2017 AMGEN TOUR OF CALIFORNIA 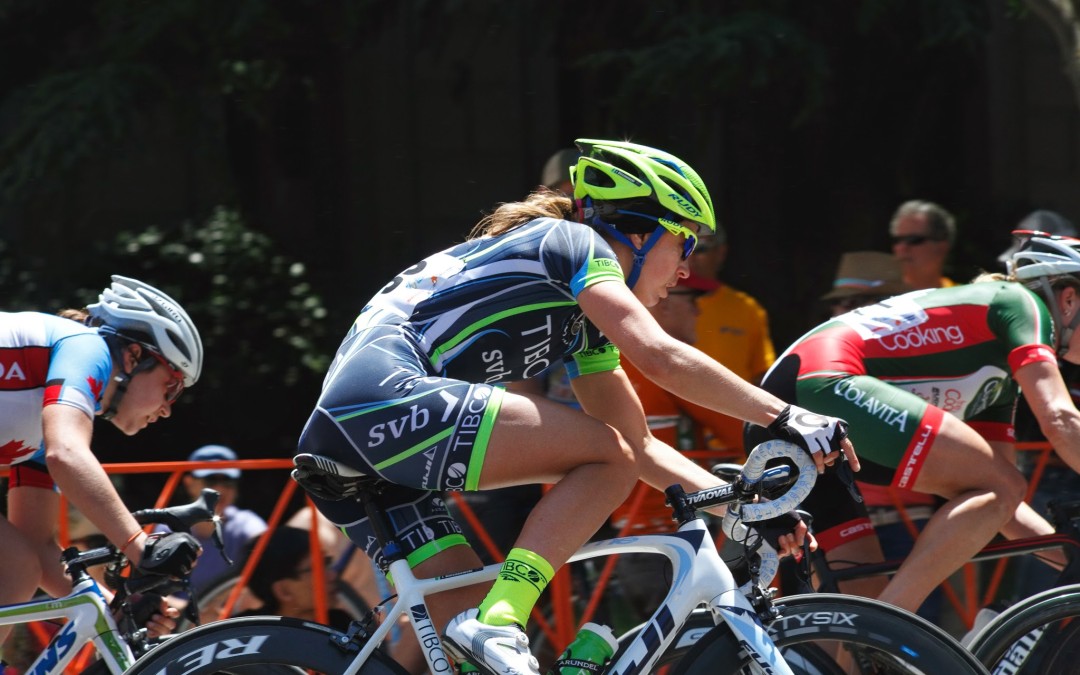 LOS ANGELES, Calif. (May 9, 2017) – AEG, presenter of the Amgen Tour of California (May 11-20), has partnered for the sixth year running with NBC Sports Group and A.S.O., owner and producer of the Tour de France, to bring America’s most prestigious cycling race live to fans around the world. The broadcast is part of a multi-year extension for live coverage of the UCI WouldTour event on NBC, NBCSN and NBC Sports Live Extra through 2019.

NBC Sports Group and A.S.O. will once again collaborate to produce the telecast and broadcast the excitement of the largest professional stage race in the U.S., including more than 15 hours of live coverage of the seven-stage race May 14-20 on NBCSN and the exciting May 20 conclusion live on NBC from Pasadena, where the race champion will be determined.

As part of its race coverage, NBC Sports Group will air the live Sacramento conclusion of the Amgen Breakaway from Heart DiseaseTM Women’s Race empowered with SRAM (May 11-14), which is part of the UCI Women’s WorldTour. A comprehensive highlight show featuring robust coverage of the women’s race will follow on Wednesday, May 24 at 10 p.m. PDT/Thursday, May 25 at 1 a.m. EDT on NBCSN.

NBC Sports Group’s cycling commentators Phil Liggett, Paul Sherwen and former Amgen Tour of California participant Christian Vande Velde will call the action along with reporter Steve Schlanger. ‘Inside-the-Race’ correspondent Steve Porino will report from aboard a motorcycle on the course, offering updates on race situations. Jens Voigt, who has three top-10 Amgen Tour of California finishes to his name and is the co-record holder for most Tour de France starts (17), returns for his third year as an analyst and reporter.

A.S.O. will distribute the live feed to international broadcast partners in more than 200 countries and territories worldwide.

“This has been a fruitful partnership over the years, and we are excited to continue to evolve the telecast as the race grows and becomes even more successful every year,” said Yann Le Moenner, A.S.O. General Director. “Working with NBC Sports, as we do during the Tour de France, fans domestically and abroad will get to experience some of the best cyclists in the world racing in the great state of California.”

“The Amgen Tour of California has long been a postcard to the world, showcasing the majesty of California as premier cyclists traverse its iconic highways, byways and coastlines,” said Kristin Klein, president of the race and executive vice president of AEG Sports. “As we enter the twelfth year of the race with the added prestige of both the women’s and men’s events joining the UCI WorldTour, we know that more eyes than ever will be focused on cycling’s greatest riders and 800 miles throughout California in May, and A.S.O. and NBC Sports Group are the perfect pair to (virtually) bring those fans along for the stunning ride.”

Since 2007, the Amgen Tour of California has made it easy for fans to stay connected to the racing action from anywhere via the free Tour Tracker presented by Microsoft mobile app available at www.amgentourofcalifornia.com/app. The premier app for up-to-the-minute, comprehensive information on the largest cycling competition in America can be downloaded free of charge via iTunes, Google Play and the Apple and Android app stores.

The Tour Tracker presented by Microsoft app for mobile and desktop will feature daily live coverage of the final two hours of each stage, full start-to-finish coverage via GPS, race situation and up-to-the-minute text commentary throughout the race. Former professional cyclist Frankie Andreu will provide commentary. Race data, text coverage and nightly recap videos of the Amgen Breakaway from Heart Disease™ Women’s Race empowered with SRAM (May 11-14) will also be available on the app, along with recap videos on YouTube at https://www.youtube.com/user/AmgenTourofCali.

Voxwomen, the online women’s cycling channel, will return to California to provide the best of the women’s race and behind-the-scenes action to give fans and followers insight into the peloton. Video coverage will be available at www.voxwomen.com and www.amgentourofcalifornia.com for the duration of the race, as well as live updates throughout the week on Voxwomen social media channels.

Amgen Tour of California fans also can connect with the race through all of their favorite social media platforms. Links are available at the Social drop-down menu at www.amgentourofcalifornia.com and fans can use #AMERICASGREATESTRACE to join the conversation.

About the Amgen Tour of California

The Amgen Tour of California is a Tour de France-style cycling road race created and presented by AEG that challenges the world’s top professional cycling teams to compete along a demanding course that traverses hundreds of miles of California’s iconic highways, byways and coastlines each spring. The teams chosen to participate have included Olympic medalists, Tour de France contenders and World Champions. Amgen Tour of California is listed on the international professional cycling calendar (2 HC, meaning “beyond category”), awarding important, world-ranking points to the top finishers. More information is available at amgentourofcalifornia.com.