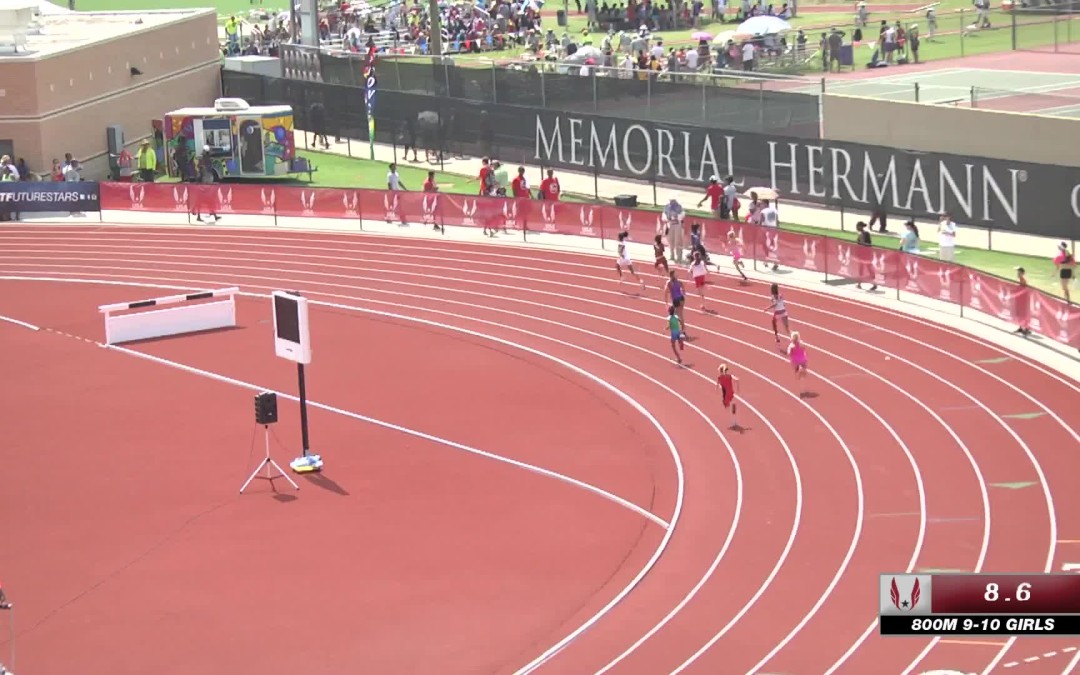 This event will represent a $10.1 million direct economic impact to the Sacramento region, with nearly 8,000 athletes, plus families, officials and supporters visiting the capitol city.  The championship event is expected to generate approximately 25,000 hotel room nights over the 5-day competition.

Along with the Sports Commission and SCVB, Mayor Johnson and newly elected Councilmember Rick Jennings provided support to the bid effort.

“When the SCVB, the Sacramento Tourism Marketing District and the Sacramento Hotel Association committed significant resources to provide a new track surface at Sacramento State, this was one of the key events that we targeted,” said Steve Hammond, president & CEO of the SCVB.  “The Junior Olympics is the latest example of why we made the investment in the track and how a community working together can make big things happen.”

Since the mid-1960’s, the USATF Junior Olympic program has been the most visible youth athlete developmental program in the world.  Nearly 70,000 youth athletes compete each year in the Junior Olympic Track & Field and Cross Country programs and many of America’s Olympians began as youth athletes.  Some of those stars include Maurice Greene, Allyson Felix, Bryan Clay, John Godina, Deena Kastor, and Allen Johnson, to name a few.

“In a very short amount of time, we have rebuilt Sacramento as a strong destination for Track & Field events,” said Mike Sophia, director of the Sacramento Sports Commission.  “Hosting a track and field event of this caliber is a great win for Sacramento under any circumstances and the fact that it centers around youth athletes is an added bonus.”

For more information regarding the development of the 2016 National Junior Olympic Championships, visit www.sacsports.com.