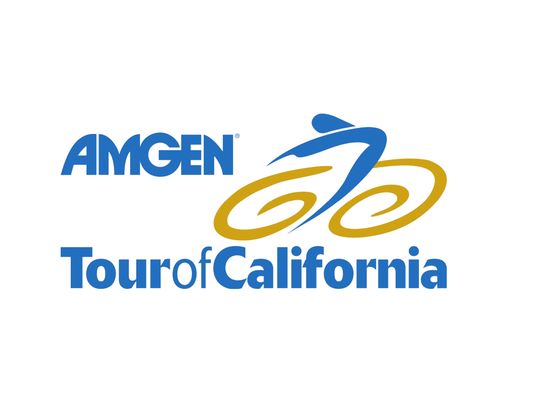 SOUTH LAKE TAHOE (May 8, 2015) – It was a chilly day (39 degrees) in South Lake Tahoe as 82 elite women road cyclists began the first UCI-sanctioned Amgen Tour of California Women’s Race empowered with SRAM, but the peloton brought the heat, blazing around the lake at speeds averaging 23+ mph on the undulating 74.5-mile course.

As the 82 cyclists racing for 14 teams took off from the start line, they were cheered on by large crowds, including groups of schoolchildren and local cyclists in their racing kits, for what was to be a historic first of four day of women’s racing in the Golden State. Empowered with SRAM, Stage 1 of the three-day road race featured three Queen of the Mountains (QOMs) and 5,885 total feet of climbing, ending with a brutal climb up to 15 percent grades to the finish line at Heavenly Mountain Resort.

The field stayed together until the first QOM climb at Emerald Bay, about 15 miles into the race, when Canada National Team’s Kirsti Lay (CAN) and Paralympian Dame Sarah Storey (GBR), riding for Pearl Izumi Sports Tours International, made a move out front. Lay took the QOM points though was soon reabsorbed into the peloton with Storey holding onto a gap of :30 about an hour into the race. Canada National Team’s Allison Beveridge (CAN) soon bridged to her, and the two had increased their gap from the field to 1:25 around the race’s halfway point.

Another first for the women’s race, the riders took a 28-mile foray into Nevada, the first time the Amgen Tour of California has left state boundaries. The final hour of racing saw Velocio-SRAM working hard at the front of the field to bring back the two leaders. The peloton closed the gap to :30 approaching the second QOM at Spooner Lake, ultimately catching them at mile 61 after Storey rode first over the crest and solidified her claim on the QOM jersey.

A break of eight riders in the last few miles lasted only until the final 2.5-mile climb to Heavenly Mountain Resort. Not until the final kilometers did new leaders emerge with UnitedHealthcare Pro Cycling Team’sKatie Hall (USA) taking the stage win, followed by Velocio-SRAM’s Alena Amialiusik (BLR) and Lauren Komanski (USA) of Twenty16 p/b Sho-Air in third after three hours and eleven minutes of racing. Hall, who resides in Oakland, Calif., is an up and coming all-arounder who placed fifth in last year’s National Road Race Championships and is among the favorites for overall contention.

“It feels really good to wear this yellow jersey,” said Hall. “I think there will be some good hard racing and it will be hard to defend this jersey. But we brought a really strong team, so hopefully we’ll go away with it.”

Celebrating its 10th year, the Amgen Tour of California is the most popular and prestigious stage race in the U.S. and has become a major platform for women racers. The women’s race, empowered with SRAM, is in its eighth year and has grown to include four days of racing for the first time, including the three-day UCI-sanctioned road race that began today. The road race will continue on Saturday in South Lake Tahoe before concluding in Sacramento Sunday, May 10 as the men begin their 8-day event.

“I’m excited for the future of women’s cycling,” said Sarah Story. “We [women] get to race a single day here or a day there. But to come here to the Amgen Tour of California and have the chance to compete for a jersey in a stage race like this, it tops that.”

For 35 years, Amgen has been pioneering science to help patients suffering from serious illnesses such as cancer, cardiovascular disease, kidney disease and rheumatoid arthritis. Through its title sponsorship of the Amgen Tour of California, Amgen is raising awareness of the important resources available to people affected by cancer through the Breakaway from Cancer® initiative.

Breakaway from Cancer was created by Amgen in 2005 and represents a partnership with four nonprofit organizations – Prevent Cancer Foundation, Cancer Support Community, Patient Advocate Foundation and National Coalition for Cancer Survivorship. Together, these organizations offer a broad range of services complementing those provided by a patient’s team of healthcare professionals, from prevention to survivorship.

Amgen will honor and celebrate cancer survivors and their support networks at each stage of the 2015 Amgen Tour of California. Throughout the week, cyclists will wear Breakaway from Cancer “I Ride For” bibs recognizing someone in their life impacted by cancer.

For access to resources or to learn more, visit breakawayfromcancer.com. 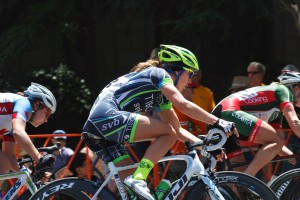