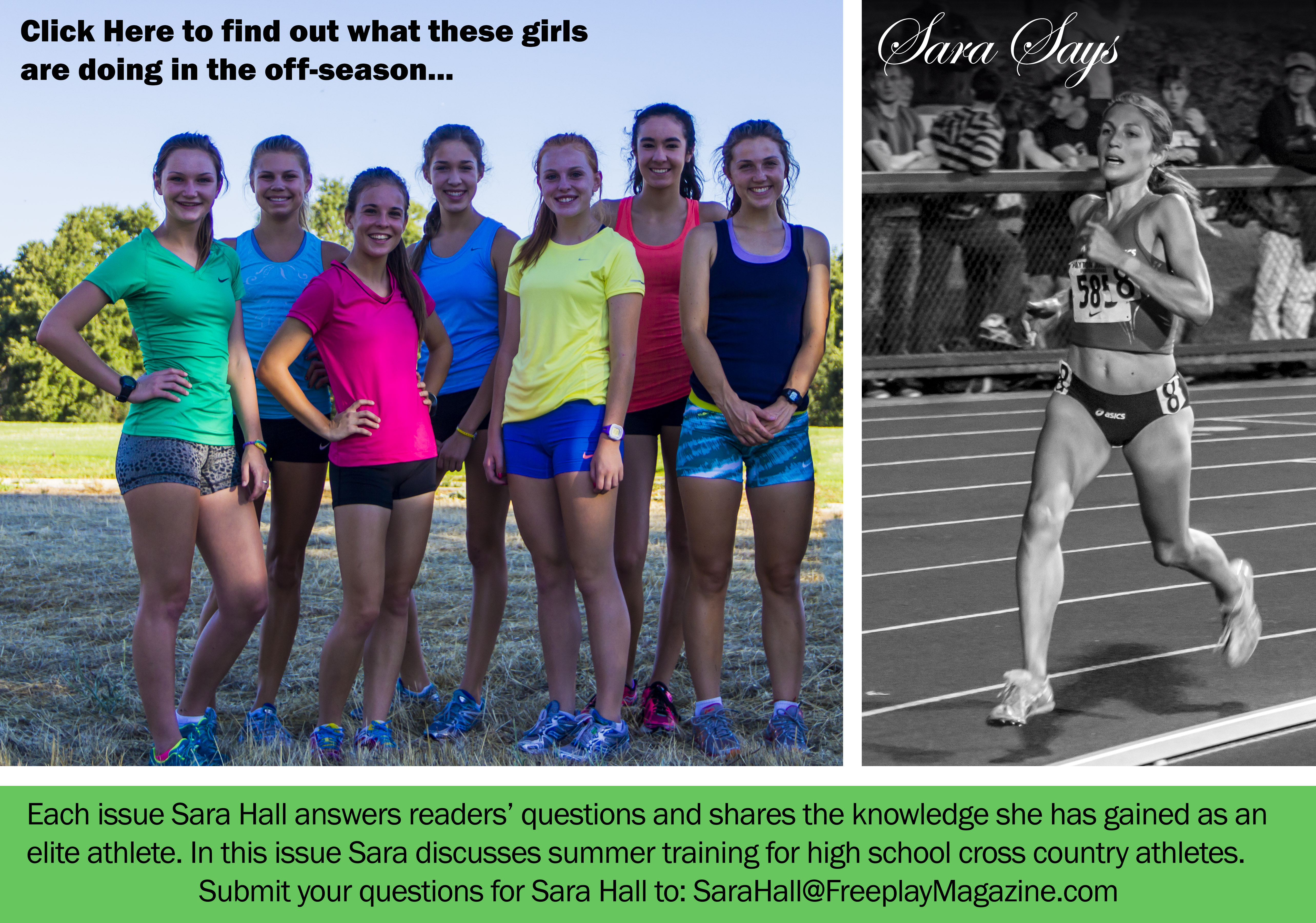 Wildflower Long Course was Robin Pomeroy’s professional debut as well as her first half distance triathlon. In 2014 Pomeroy place 2nd overall at the ITU Age Group World Championships and 1st amateur overall at Lifetime Fitness Oceanside last fall. Pomeroy finished 16th in the professional women’s race at Wildflower. She is looking forward to her next half as well as competing in TriRock Philly this June.

Christine Scott of San Luis Obispo had a strong race all around. She got off to a great start with a sub-30 minute swim and 2:56 bike. She continued to stay strong on the hilly run course to place 2nd in the 30-34 age group. Scott recently won her age group and was the first amateur overall at the Half Moon Bay Triathlon in April. She is gearing up for both Vineman 70.3 in July and IM Wisconsin in September.

On Sunday Elise Winter competed in the Olympic distance event where she place top ten overall and 2nd in the 40-44 age-group. Winter came out of the water in 3rd and then proceeded to post the fastest bike split in her AG to move her into second place. She maintained this position on the run to finish 2nd in her AG, less than a minute behind the first place finisher.

Taking shoes off AND staying upright

“Wildflower was such a fun weekend! It’s an amazingly tough course with wonderful volunteers and spectators. People cheer for you along the entire course and that energy really helped me throughout the race,” stated Winter. “ I also enjoyed watching my teammates and pros race the half ironman the day before. It was a great start to my season.”

Winter and teammate Kelsey Withrow will be competing in the Auburn Triathlon May 17th.