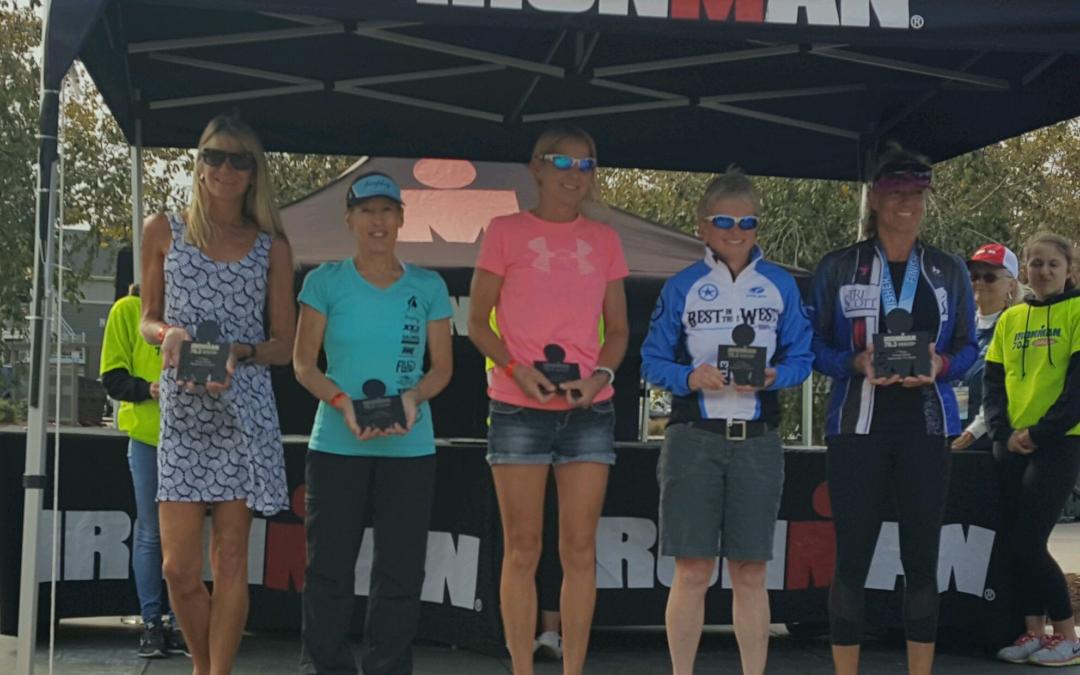 Rocklin, CA (December 7, 2016) – Freeplay magazine is pleased to announce its roster for the 2017 season. Team Freeplay added 14 female athletes to create the core of its 2017 squad, while adding 7 additional athletes as part of the new Freeplay Club Team.

In addition to the 9 returning athletes, Team Freeplay added 4 new women to the 2017 squad. 2016 Freeplay ambassador and 2:52 marathoner, Erin Wachter, looks to represent Team Freeplay as both a runner and off-road triathlete next season along with new mom, Liz Stehula. Liz comes to Freeplay with a strong swimming and running background. Also joining Team Freeplay is mom of 4 and Ironman athlete Traci Seto and marathoner and half-Ironman athlete, Chrissy Blaisdell.

Co-founder of Freeplay magazine and former elite athlete, Stephanie Artis, continues as team director for a third season. “While I am excited to be heading into our third season with Team Freeplay, I am really looking forward about the addition of our new club team. Expanding our team will allow us to reach out to more women in the endurance sports community. After 25 years of racing in endurance sports, I enjoy being able to give back by supporting other female athletes through both the magazine and the team,” stated Artis. Although Artis is team director, she will also compete in running, cycling and triathlons alongside the team.

The new 2017 Freeplay Club Team is composed of seven women who actively participate or race in running, triathlons or cycling. Club athletes are part of Team Freeplay and will represent Freeplay in training, racing and in the community throughout the year. Jill Pearman, Carol Irving, Lisa Dodd Kinsman, Kelly Weinberg, Melanie Myden, Stacey Armijo and Jennifer Villany create the core of the new Freeplay Club team roster for 2017.

“This year we are looking to build on what we established back in 2015,” said Artis. “The 2017 team continues to target women in Northern California who have demonstrated commitment to the sport, the team aspect and involvement in their community. We looked for athletes who were interested in training together throughout the season in addition to being active in the endurance sport community. While Team Freeplay focuses on women in Northern California, our club team is open to women across the United States. Women can apply to be part of the club team throughout the year.”