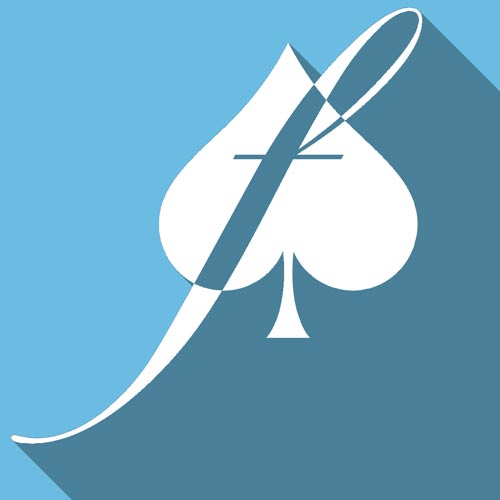 Team Freeplay is encouraging women who are active in the sport of triathlon, running and other endurance sports and the community to apply to be part of the team, which will be based out of northern California. Although athletes will be selected late this fall, the team’s official kick-off will be early next year.

Team applications will be accepted until October 1, 2015. At the end of October, 8–10 athletes will be chosen to be on Team Freeplay’s racing team and an additional 5 women will be chosen for the ambassador team for the 2016 season. Athletes selected for the racing team and ambassador program will receive designated team racing kits and gear, support and exposure from Freeplay magazine, as well products and/or discounts from Team Freeplay partners.

“I am very excited to have many of our 2015 sponsors returning for a second year and am looking forward to working with some new businesses during 2016 as well,” stated team director, Stephanie Artis. “We will be announcing our core partners in the coming weeks.”

In addition to racing regularly throughout 2016, athletes on both the Freeplay racing team and ambassador team will support Freeplay magazine, take part in community events to increase women’s participation in endurance sports, and support team sponsors.

“Team Freeplay is a great opportunity for female athletes who are balancing families and careers with the demands of training to receive support to achieve their goals,” stated Stephanie Artis. “I am really excited about the growth of the team and continuing to work closely with some of the top women in the sport.”

To learn more about Team Freeplay or to apply for the 2016 team, visit www.teamfreeplay.com.