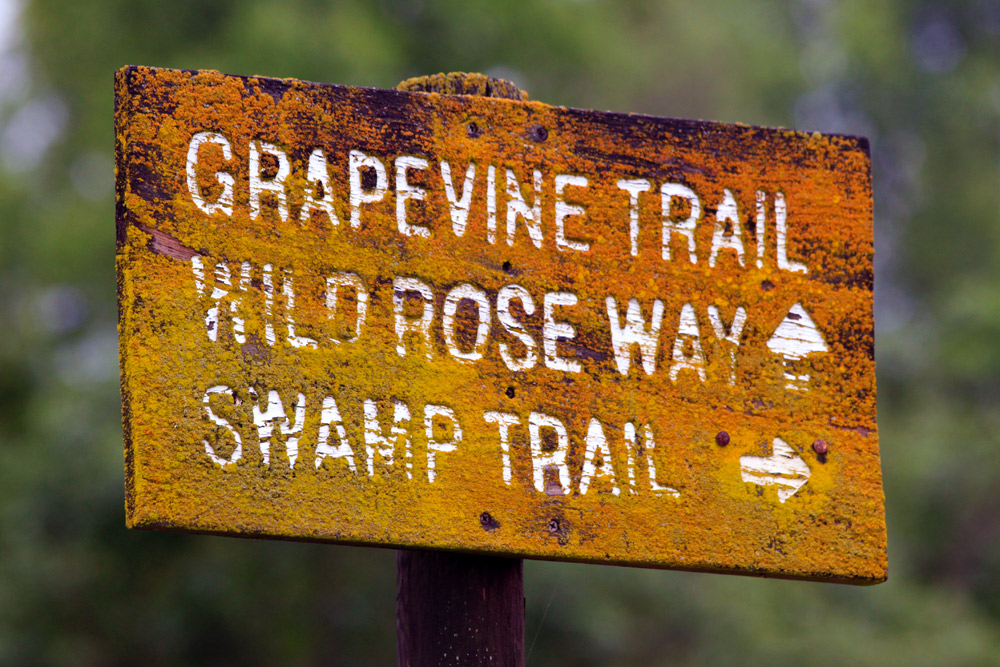 June-July has been a few months for Team Freeplay…

Mid-June Stephanie Artis kicked off her triathlon season at the Boise 70.3 after battling some injuries earlier in the year. Although Artis is still hoping to build her fitness this summer she put together a solid effort in Idaho to finish 15th overall and 4th in her age group on the hot and windy day. Artis plans to race the Donner Half in July but her main goal this summer is to prepare for Ironman Lake Tahoe in September which will be her first full distance race.

The same day Artis was racing in Boise teammate Anna Hertel was preparing to race the Eagleman 70.3 the next day. Hertel did not let the water currents and wind of Eagleman get her down. And despite devoting the majority of her attention over the last month to opening her business INTENTIO, she managed to stay tough all the way to the finish line.

Faith Lehman and Robin Pomeroy closed out the month of June racing at IMCDA and TriRock Philly. Lehman posted a fast 1:03 swim in Coeur D’Alene and hung tough through the 100+ degree weather to finish her 2nd Ironman in less than a year.  Over on the East coast Robin Pomeroy raced in 40k/10k duathlon in a strong field that included Alicia Kaye, Sarah Haskins and Ellie Salthouse. Pomeroy finished top 5 in a field that was 15 deep.

This past weekend 3 Team Freeplay athletes raced in the prestigious Vineman 70.3. The day turned out to be a perfect day for racing with temperatures lower than they have been over the past few years. Kelsey Withrow started the day strong getting out of the water 6th in the pro field. Despite not feeling up to par during the bike and the run she pushed through to finish the 70.3 mile race.

In the amateur field, Laurence Delisle put together a stellar swim (23 min) and a fast sub-2:30 bike to finish 2nd AG overall and 1st in her AG. Delisle is new to the Half IM distance with her first Half IM just a few months ago in Texas.  Teammate Christine Scott, who was originally planning to drop out after the bike due to a foot injury, finished 6th in the 30-34 AG just narrowly missing top 5.

“I was pretty happy with my race, especially considering the fact that I’d done minimal running the month before the race due to a foot injury. After being cleared to run just a few days before the race, my race plan included hard efforts on the swim and the bike, starting the run easy to see how my foot felt, and being prepared to drop out if necessary,” stated Christine. “I hammered the last 10 miles of the bike in anticipation that I might not be able to finish the run. Then… surprise!… I was able to run the entire half marathon. I’ll call that a success!”

Christine and her husband Greg were also celebrating their 1 year anniversary last weekend. Christine mentioned that she talked her husband into celebrating their 1-year anniversary by racing Vineman 70.3.  “I figured it was the only logical way to celebrate, but I’m not sure he was quite as enthusiastic as I was. Luckily, he had an amazing performance on Sunday and surpassed all his expectations for the race. So I think our marriage is safe for now,” Christine commented after the event.