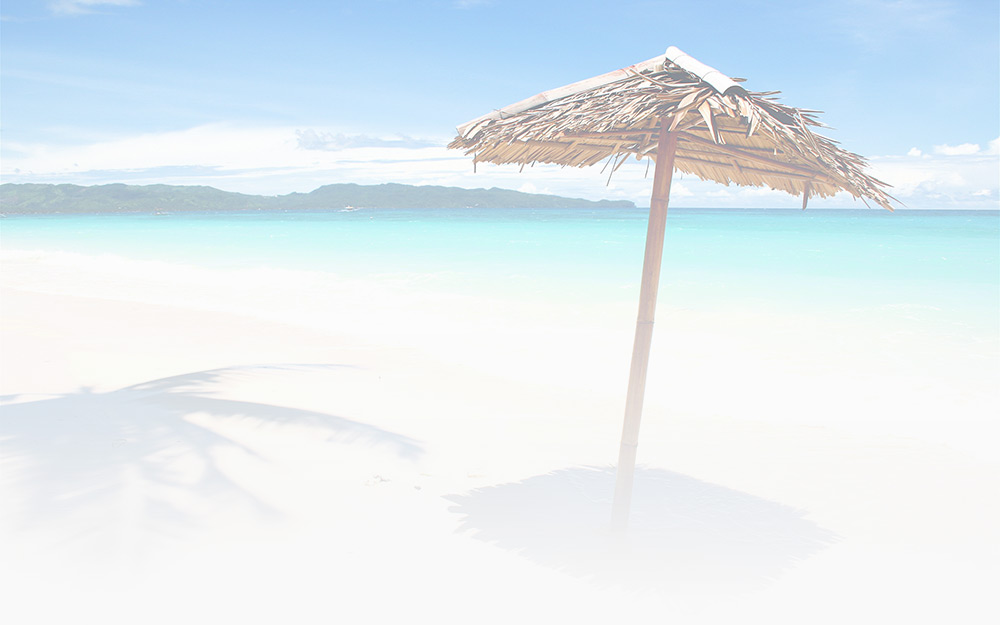 Last weekend proved to be a successful weekend of racing for Team Freeplay. Half of the Freeplay team competed in races across the United States.

Caroline Lea of Mill Valley kicked off the weekend racing in The Woodlands at Ironman Texas. Lea finished the 140.6 miles with a 20 minute PR to earn 4th in the 25-29 age group. Lea recently competed in HITS Triathlon in Napa and the Boston Marathon. This summer she will be racing both the 70.3 and the Ironman in Whistler.

On Sunday professional triathlete Sarah Cameto competed in her third half Ironman of the season in Chattanooga, Tennesse. Cameto completed the 1.2 mile swim under 27 minutes and then went on to post a 2:29 on the bike and a 1:34 in the 13.1 mile run. She placed 6th overall in the women’s professional race.

Out in Arizona Laurence Delisle took first overall in the Tempe International Triathlon. She got out front fast with a sub-20 minute swim and then used a strong bike and run to maintain her lead through the finish. Delisle time of 2:13 was 3 minutes ahead of the second place woman.

Further West, Freeplay athlete Kelsey Withrow competed in the World’s Toughest Half in Auburn, California. This race was Withrow’s first half distance triathlon. She led the race from start to finish to capture the 2015 title just ahead of local favorite Susannah Breen.

Elise Winter, who raced in the Olympic distance event in Auburn, took the overall women’s win and the USAT Southwest Regional Championship title. Winter battled back and forth on the bike with Maria Hodges before making a surge midway through the bike. She was able to maintain her lead throughout the hilly trail run get her first win at this venue.

“It was wonderful to race locally and to personally know many of the athletes and sponsors that were on the course. Like Wildflower, this was a tough race with lots of hills, “ commented Winter. “To have the advantage of sleeping in my own bed the night before was a bonus! I felt good out there and really tried to push hard on all three legs of the race. It was a fun event that I’ll definitely like to do again next year!”

Winter will be competing in USA Triathlon’s Age Group Nationals in Wisconsin in August.

Support Team Freeplay by subscribing to Freeplay magazine at www.freeplaymagazine.com