Strength Training as an Endurance Athlete 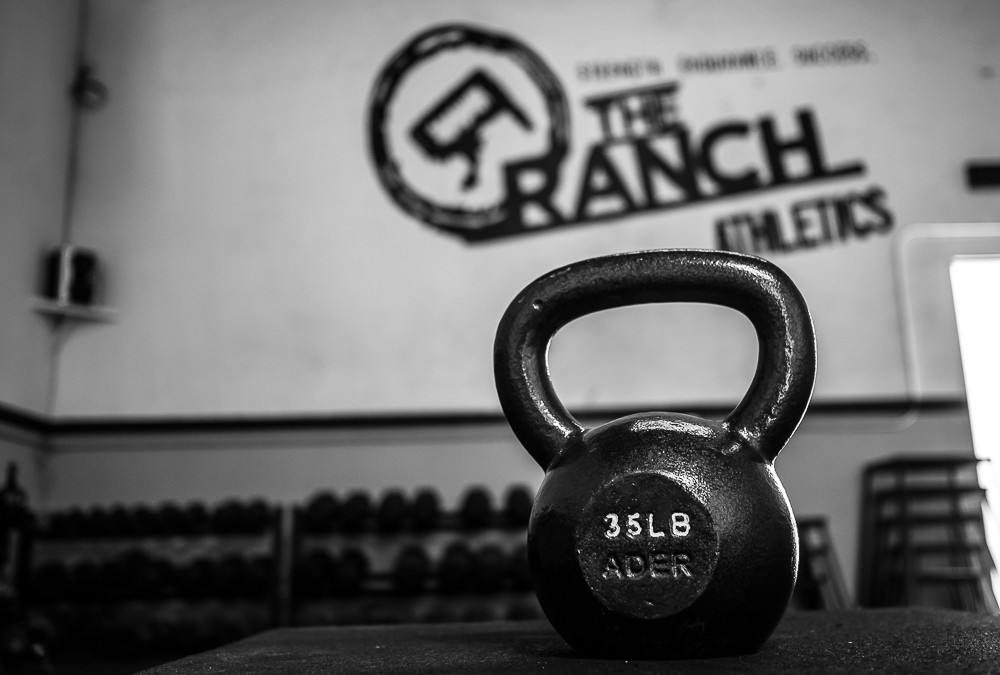 Implementing a strength program into an endurance program is often met with resistance, angst, and can sometimes be regarded as an attack on one’s faith in training. Anyone that has been around the endurance community long enough has seen the look of blasphemy when one disagrees with another’s training style or ideas. To first look at this conundrum I like to ask all the endurance athletes I train a simple question: When is strength ever a weakness? I heard this question from a coach who mainly trains power lifters, but regardless, this holds truth across all sports. To be stronger doesn’t mean bigger or bulkier. To be stronger means we are more resistant to external forces such as the ground reaction force during a running stride. Stronger also means we are capable of exerting more force and able to endure more. Simply stated, being stronger means you’re a better athlete. Unfortunately, focusing solely on the endurance aspect of your sport will not give you the level of strength you need to reach your full potential. If it worked that way, your 100-mile runners and Ironman competitors would be among the strongest people in the world. Yet, I have seen many of these people unable to push themselves off the floor during a push-up, or pick up anywhere near their own body weight in the form of a deadlift.

When we train for strength there is an adaption that the body goes through, just like with any other form of training, and when mixed with the right amount of recovery for repair and growth, we have a positive adaption to the body. There are a whole host of adaptations the body goes through during this process, but rather than focusing on a whole laundry list of mind-numbing information, let’s break it down to a few quick and dirty facts. First off, our bone structure and tendon strength increases. For the endurance athlete, this means they can take more of beating without structurally breaking down and becoming injured. Second, we increase are capabilities. Having a stronger body means we can produce more horsepower, and the more power we have, the faster we can move. Think of it in these terms, if we had a runner who can only squat his body weight, and he was trained to squat twice his body weight. (Which can be done without gaining any unwanted mass to the body.) We would now have a runner who could run with less strain on his entire body. This result is due to the fact that his muscles would have to work with much less demand. This means more efficient energy use and that there will be less of an aerobic demand, which decreases fatigue on the body. This runner is capable of running faster and farther, as a direct result of increased strength. Strength is one of very few attributes that have a compound effect on human performance. No amount of endurance training will be able to replicate the same results as strength training. 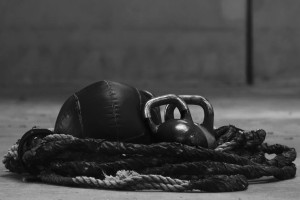 One other hidden and less known benefit of adding strength work into your program that I believe to be one of the most essential, is that we create healthier joints when we take our body through the full ranges of motion required to lift. Endurance sports all require a highly repetitive movement that is executed with a very limited range of motion (ROM). Think of your running stride for instance. For the most part a person’s stride is performed in a very linear fashion and the stride does not express full ankle or hip ROM. This repetitive movement within shortened ROM means stiffness and joint pain for the body over time. When we express full ROM in the gym we are able to combat that stiffness, and also keep the joints moving and working in a healthy fashion. This in return gives us more longevity in our respective sport by keeping us healthier, and lessening our risk for injury.

Adding strength training will not make your endurance work or sport specific training obsolete, but if you’re trying to gain that extra competitive edge, last longer, or develop a well-rounded body, strength training must be incorporated. With an intelligently programmed strength routine, we have watched broken down athletes come back from career ending injuries. We have watched others become faster and better competitors, and we have seen all of them become much more confident and capable people.