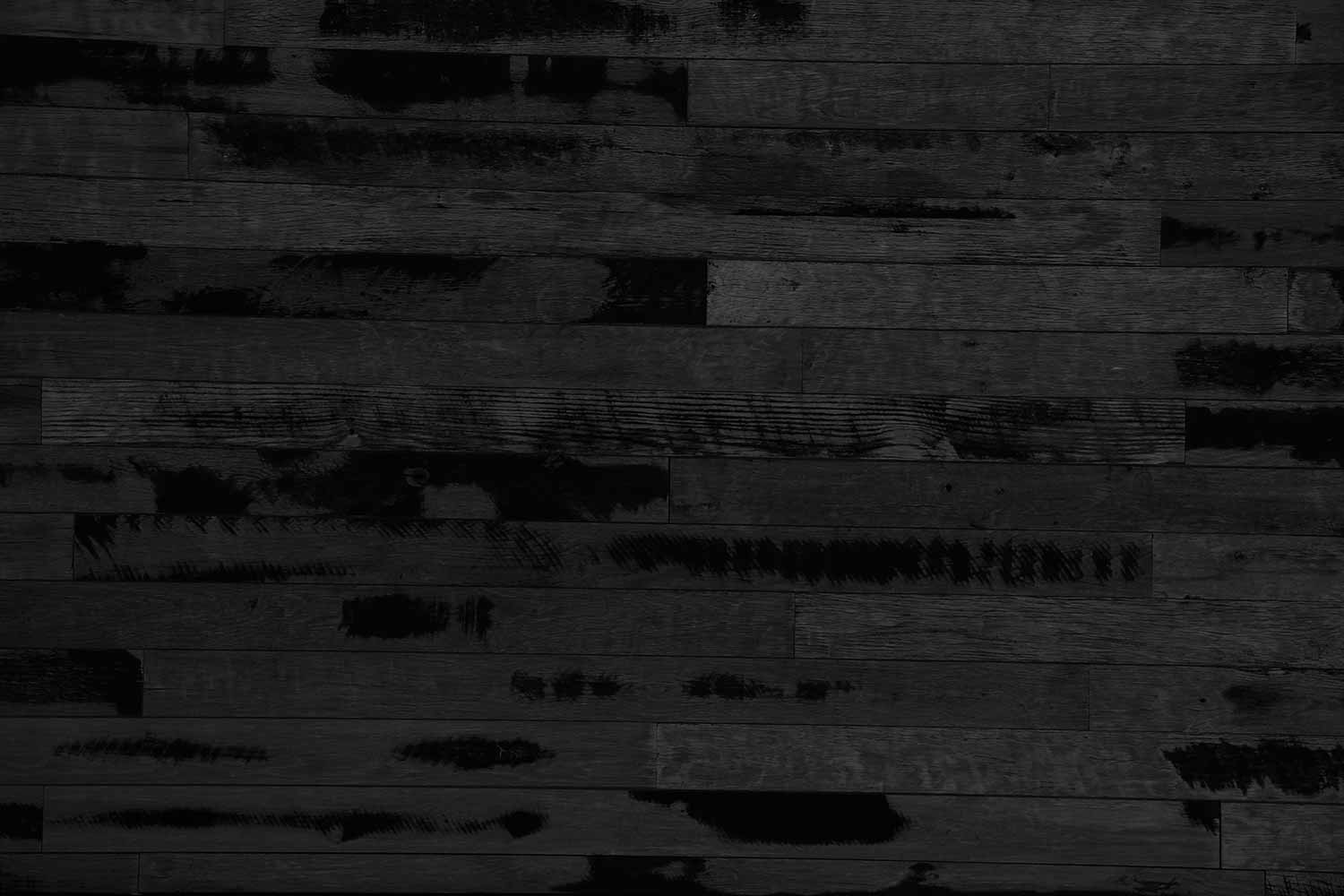 My first experience in Oceanside was either 2007 or 2008. It was my first Half Ironman. I didn’t realize exactly what I was getting myself into until about half through the bike but by that point it was way too late to do anything about it.  I continued to push as hard as I could through the course all the way to the finish line.  By the time I reached the finishing chute I was dehydrated, out of of energy, nursing bloody feet, and wandering around in a daze.  I think I was shell-shocked from the whole experience and the long day that I was unprepared for! I grabbed all my gear and strolled back to my place. There was no lingering around or enjoying the post-race atmosphere.

Four years later I returned to the event as a spectator. It was the first large, competitive triathlon I went to as a spectator. It felt weird to be there and not be racing. By the second, third and fourth year of spectating this event I feel I have mastered the art of hanging out at the venue without the guilt of not participating.  I have found my perfect spots for cheering, spotting my favorite athletes on the course and places to sneak in workouts while the women are out on the bike. But I must say that spectating is hard work!

By the time the race was over my legs were shot from standing along The Strand for hours, my back was sunbrunt, I was sticky and sweaty and felt like a needed a nap…but I loved every minute of it. I feel like I learn a lot about racing watching the race unfold – strategy, perserverence, and patience. I am looking forward to taking what I learned and applying it to my next race in St. George!