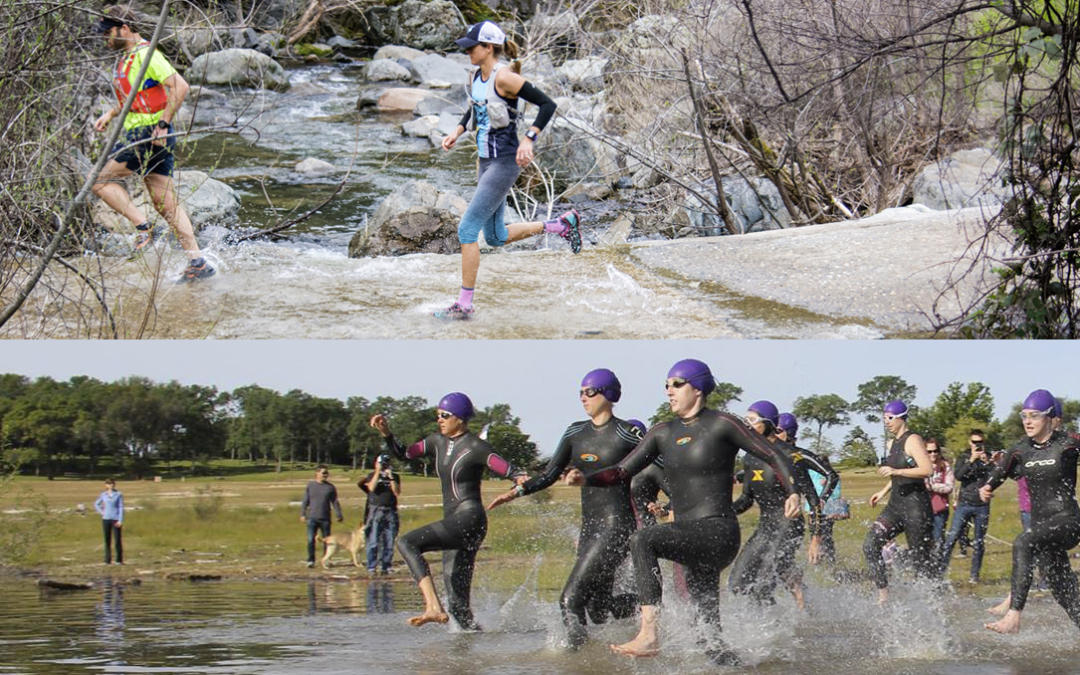 I did the Ruck A Chuck 50K trail run March 18, and a month later the TBF Icebreaker sprint triathlon… two vastly different races so I figured I’d list the differences between the two.

Goals/strategy
50K: go slow, then go slower (actual advice given to me out on course). Finish. Bonus: stay injury free.
IB: go fast, then go faster. Bonus: don’t fall off bike when getting on bike. Or break said bike.

Race mishaps
50K: couldn’t get water bladder zipped closed at aid station after filling, had to get help from one of the awesome volunteers and he had problems too. Spent a couple minutes there. 2nd time filling it up went much quicker.
IB: Forgot transition towel so used a blanket I had in the back of my car, folded up “neatly” in transition… so yeah, totally pro-like. Forgot race chews for bike so had no nutrition, remembered during swim so told husband when I was exiting the water “forgot my chews!” and he then proceeded to try to find my shoes. Almost ran into a mountain biker when he was crossing the bike course. Later my chain fell off and had to pull over to fix.

Some things I heard on course
50K: at 15.5 mile turnaround a guy behind me started to tell me stories of the famous mountain lion who lives in the area. He said his cologne was A1 steak sauce after I expressed my concern.
IB: fellow racer (who I knew from past races including Cozumel where his wife raced) told me I would get a DQ if I passed him while I was running behind him. I passed him. 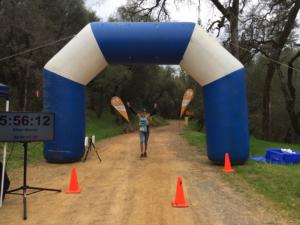 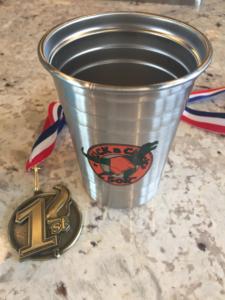 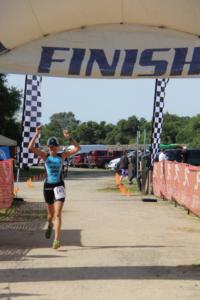 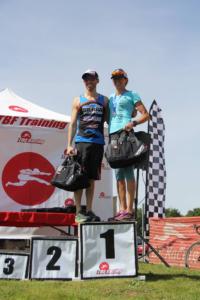 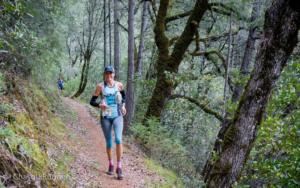 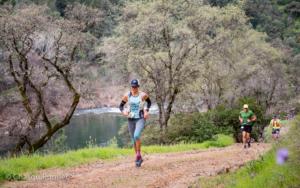 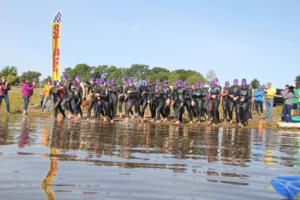 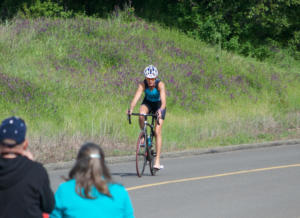 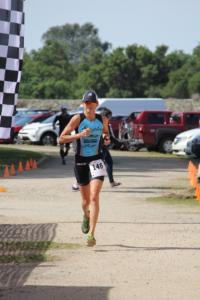 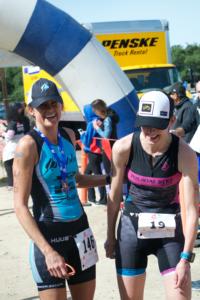 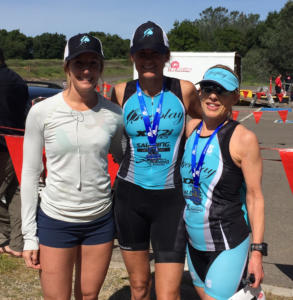 Thanks to my Freeplay team, amazing sponsors, and everyone who supports me!
Elise