Olympians Join Elite Lineup at Half Marathon on Monterey Bay 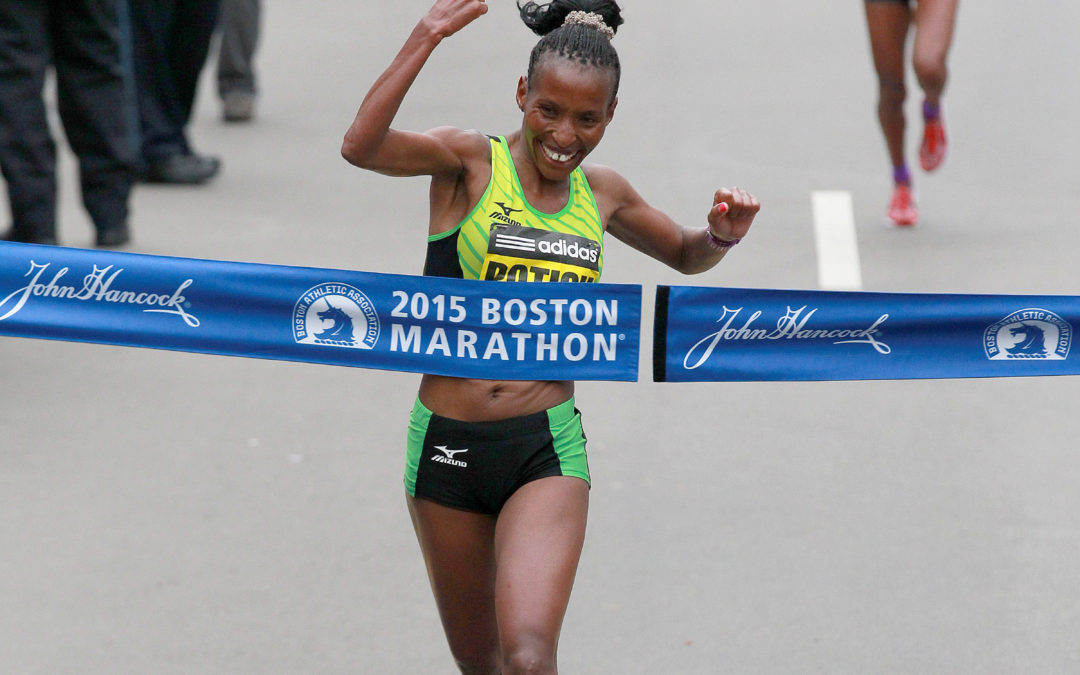 MONTEREY, CA—Besides running alongside the beautiful Monterey Bay and Pacific Ocean, participants in the 14th annual Half Marathon on Monterey Bay on Sunday, November 13 will run next to several Olympians, national champions, and even a Boston Marathon champion.

Caroline Rotich, last year’s Boston Marathon winner from Kenya with a PR of 1:09:09, heads the women’s field.  She’ll be joining other top females including track stars Sara Slattery, Sarah Pagano, Becky Wade, and Heather McWhirter, who finished 12th overall in the 2016 Olympic Trials. Three-time Olympian Jen Rhines (10K in 2000, marathon in 2004 and 5K in 2008), and winner of the 2006 Half Marathon on Monterey Bay, will also be in the women’s field along with 2016 Olympic marathoner from Latvia, Ariana Hilborn, and others.

“With the middle six miles of our course being out and back along the ocean in Pacific Grove, all runners will have a front-row seat to see the elites as they pass by on their way to the finish line,” said Doug Thurston, race director.

The unique set up of this year’s race will pit the men and women in a head-to-head race to the finish line and a $5,000 bonus.  The elite women will start the race at 6:50 a.m., nine minutes before the men head out.  The first elite runner across the finish line will win the bonus.

“This ‘battle of the sexes’ should make for a very exciting race,” said Blake Russell, the new elite athlete coordinator. “Will the lead men catch the women in the last mile or will she hold on for the win?”

The Half Marathon on Monterey Bay offers one of the highest prize purses for a half marathon in the U.S. with funds going to the top eight male and female finishers. Many of the athletes will also meet the runners and sign autographs at the two-day Health and Fitness Expo at the Portola Hotel and Spa and appear at the Pacific Grove Lighthouse 5K and By the Bay 3K the day before the Half Marathon.

Registration for all events is still available at bigsurhalfmarathon.org. The race is organized by the Big Sur International Marathon, a non-profit organization dedicated to organizing world-class events and improving the health and fitness of their community.

2016 Half Marathon on Monterey Bay Elite Athlete Line-up, as of October 14: