now for something completely different… 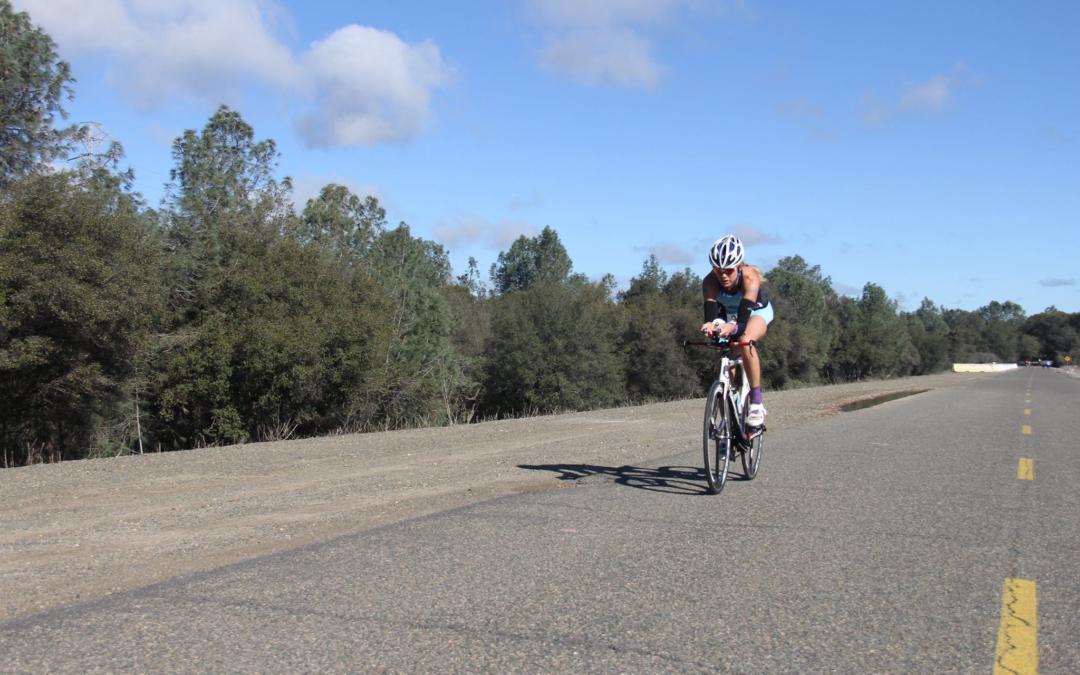 I’ve had some fun races since ITU World’s Championship in Cozumel last September. I did Heart of Cool trail 10K on my birthday (came in first overall!). SF to Napa RAGNAR with 11 other amazing woman (200 mile relay), no sleep for 30 hours but an amazing time. We took first in the woman’s masters division! MandaRUN ½ marathon, my Freeplay teammate (and coach) Stephanie took overall female win with me coming in 2nd with a PR of 1:30!! Double Duathlon where I realized doing a flying mount after run-bike-run wasn’t easy… apparently my brain turned off. It would have been a fun close race for first but because of my fall I came in 2nd overall female (pic above was pre-fall!). This Saturday I will be doing something completely different, a 50K trail race. It’s a run but really the word run should be in quotes. It’s a hike/walk/traverse/scramble as much as a run. I just recently read the rules for the race and twice they mention no whining. So I have my work cut out for me. Here are some of the things I’ve observed and learned while training for this race… 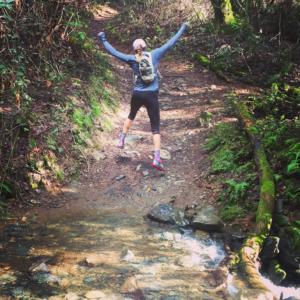