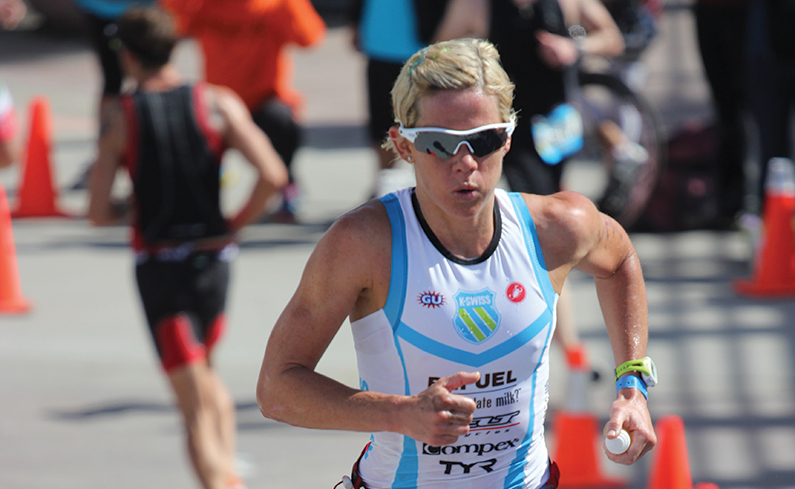 “Mirinda’s passion, personality and talent make her a wonderful addition to the Team New Balance roster,” says John Evans, Running Sports Marketing General Manager at New Balance. “Not only is she a two-time Ironman World Champion, but she’s also one of the fastest runners in the history of the sport. New Balance is proud and excited to support Mirinda, who is widely recognized as one of the best triathletes in the world.”

A natural athlete as a child in Queensland, Australia, Carfrae grew up playing basketball and did not compete in her first triathlon until 2000 at the age of 19. Carfrae made the Australian Junior Elite Team and represented Australia at the ITU Triathlon World Championships from 2001 through 2005. Carfrae has won twenty titles in Ironman 70.3 competitions as well as two first place finishes in 2010 and 2013, with a new course record, at the Ironman World Championships. Carfrae currently lives in Boulder, CO and trains under Coach Siri Lindley.

“I am thrilled to be announcing a long term sponsorship with New Balance” says Carfrae. “I’ve enjoyed testing their footwear and apparel and am excited to be racing this weekend at Escape from Alcatraz in the New Balance RC1600. New Balance is a big supporter of women’s running and I can’t wait to be involved with its triathlon team as an athlete and contribute to product development. I’m excited to have New Balance on my team as I stride to break new barriers at Kona and other run courses.”