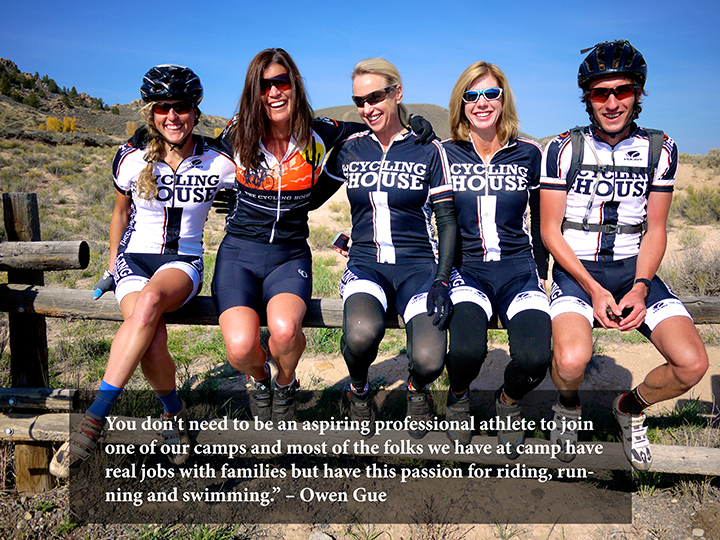 I like routine. While some people thrive on variety, with a jam-packed schedule of Freeplay magazine, teaching, training and the Freeplay pups, a solid routine keeps me moving like a well-oiled machine.

Unlike Smyth, one of my three greyhounds, I can eat the same thing for breakfast every morning without a fuss.  In fact, breakfast is the longest running of all my routines.  This, unfortunately, is not something to be proud of. The problem is two-fold: 1) expensive 2) unhealthy.

So after at least five years of starting my morning with a large heap of sugar and more fat than I need to know, I decided that now is as good as time as any to find a new breakfast staple.

A few weeks ago I asked for some breakfast suggestions on social media to replace the pumpkin ginger muffin an/or petite lemon scones I have been loyally feasting on for breakfast.  I received lots of great ideas –thank you!

Here are the top 4 breakfast ideas I have committed to trying over the next two weeks.

Check in a few weeks for an update and a review of my favorites!