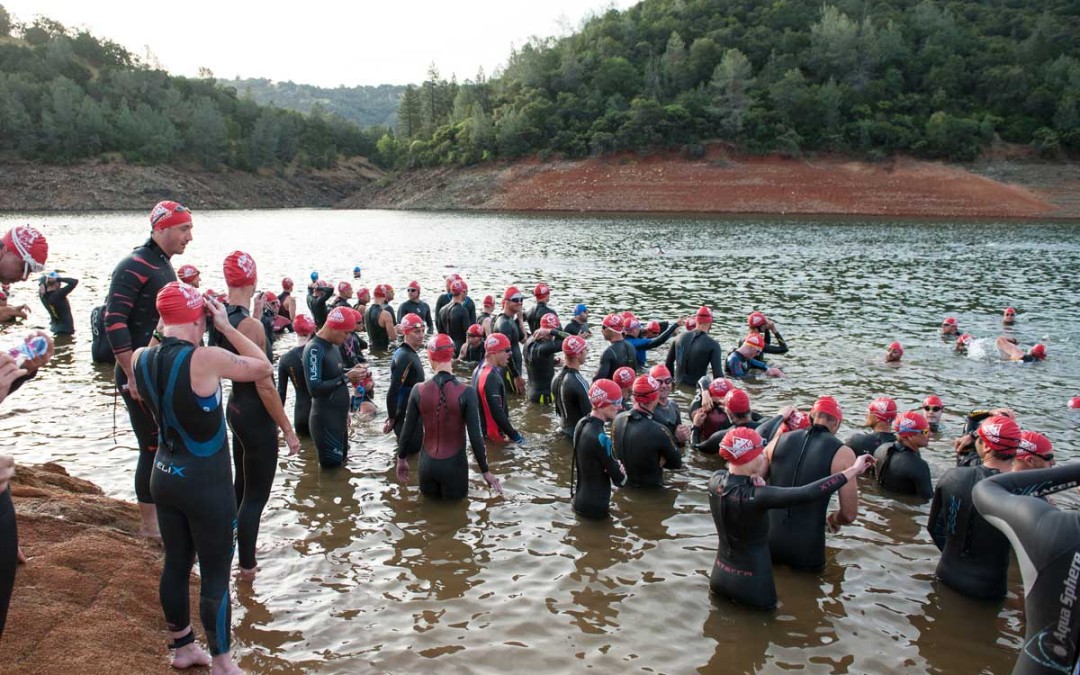 The list of MLT’s professional athletes for its first year has recently been made public.  The “First 32” have signed on and agreed to participate in the league’s inaugural season, which consists of four races across the country.  They will be divided into eight teams of four and compete in Super Sprint Mixed Relay, similar to the format followed at the ITU Mixed Relay World Championships in Hamburg.  Four of the eight teams will host a home race in 2016.

From top to bottom, the list is ripe with talent.  Some athletes bring more experience to the table, while some are young and bursting on to the scene.

“We got exactly what we wanted in this group of pros for the first year,” CEO Daniel Cassidy said.  “They’re all fantastic athletes.  More importantly, it’s a great group of people, and they’re all excited to build something special with us.”

MLT anticipates a high level of competition throughout 2016.  With $25,500 in prize money available at each race and a $20,000 championship bonus for the team atop the final standings, the athletes will have a great chance to win money.  Additionally, each athlete will receive stipends for racing and attending the events.

Each event will also feature amateur racing at Sprint and Olympic distances.  While the league is confident in its professional talent level, it is also expecting a competitive group of amateur athletes to attend its events throughout 2016.  Amateurs and spectators can also participate in the rest of the weekend, including a concert series, a beer garden, an interactive expo, a family fun run, a professional meet-and-greet, and more.

The professional athletes will be heavily integrated into all weekend events.  The structure designed to maximize accessibility to the pros for both amateur athletes and new fans of the sport. 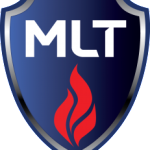