Made In The Summer 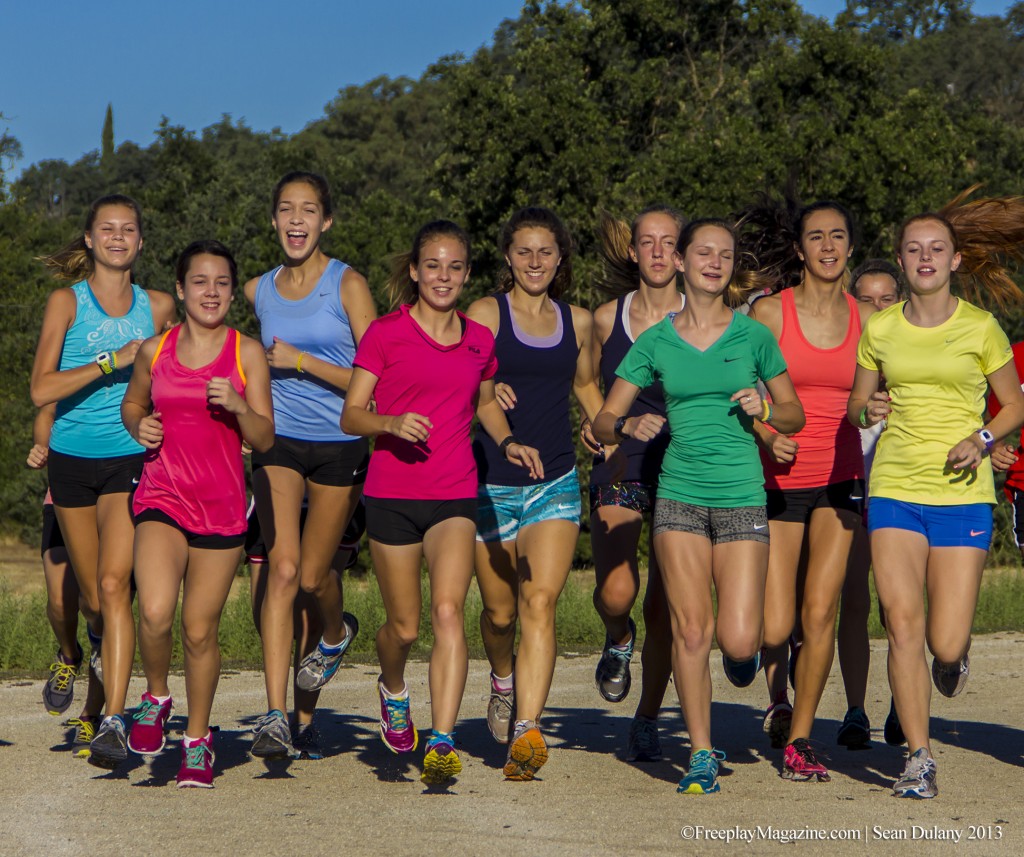 Girls’ high school cross-country programs are on the rise in Northern California, thriving both in numbers and level of competition.

“Girls are improving every single year, everyone gets better and better,” says Jenica Dodge, a senior and captain of the Whitney High School girls’ varsity cross country team, based in Rocklin.

And while the typical high school competition season spans the end of August through November, many runners are spending their summers prepping for the season ahead. For many high school coaches in the region, this means setting up a comprehensive summer training program, says Charlie Brenneman, Whitney High’s head women’s cross country coach. And that’s exactly what he’s done with his team. 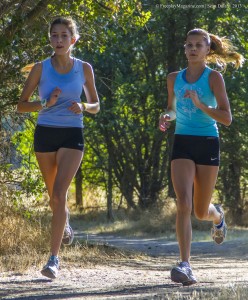 “A lot of the best programs are putting in a ton of miles in the summer so they’re able to handle 8-12 races in the fall without fatiguing or taking too much out of the bank,” he says.

Brenneman says summer training programs can vary in structure, specificity and emphasis of workouts. In general, he says, there are two philosophies.

While some schools do just easy running in the summer and then progress into speed work once the school year starts, Brenneman says he incorporates all components of training throughout summer, varying degrees of volume and intensity.

“I want the kids to get all the different routines down… so they’re comfortable with it going into the season,” he says. “If it becomes routine then it’s something they don’t have to think about too much or stress on once they have classes.”

Brenneman’s squad meets four times a week during summer for everything from long runs to intensity to plyometrics and core work. They progress from easy to moderate paces, building up to race pace efforts and up to about 80 percent of maximum on a long run (9-10 miles for his varsity squad).  Brenneman says his goal for summer training is to “build the total athlete, and build up confidence, so they’re strong and ready to compete.”

Brenneman says he thinks it’s critical for athletes to train through the summer, whether specifically for running or through other types of cross training, both to help them be prepared for the demands of in-season training, and to help avoid the injuries and shock to the body that can come with playing “catch-up” after too much time off.

“It’s hard to be injured from something you’ve already adapted to,” he says.

But there are other benefits of summer training too, says Brenneman. Perhaps the most significant is the camaraderie it provides. He says training as a group throughout the summer helps his girls build a tight bond before school starts, provides motivation for those days when it’s tough to “get out the door,” helps prevent mental burnout, and enables the girls to push themselves that extra little bit.

“On those days when it’s still 90 degrees out at 7:00 at night, you’re just not going to run as fast on your own as you would in a pack, with different people taking leads and pulling you along,” he says.

Dodge says she also thinks the social aspect and camaraderie provided through summer training are crucial to the team’s success in the fall.

“Our team has gotten so much more close-knit from spending that extra time together,” she says.

Dodge and Brenneman say they’re confident the work they’re putting in now as a group will help lead them to a successful competition season, which begins August 31st with the Oakmont Invitational at Maidu Park in Roseville. The team is looking to once again qualify for the State Championship race, which they did for the first time last year, and improve on their overall team placing. 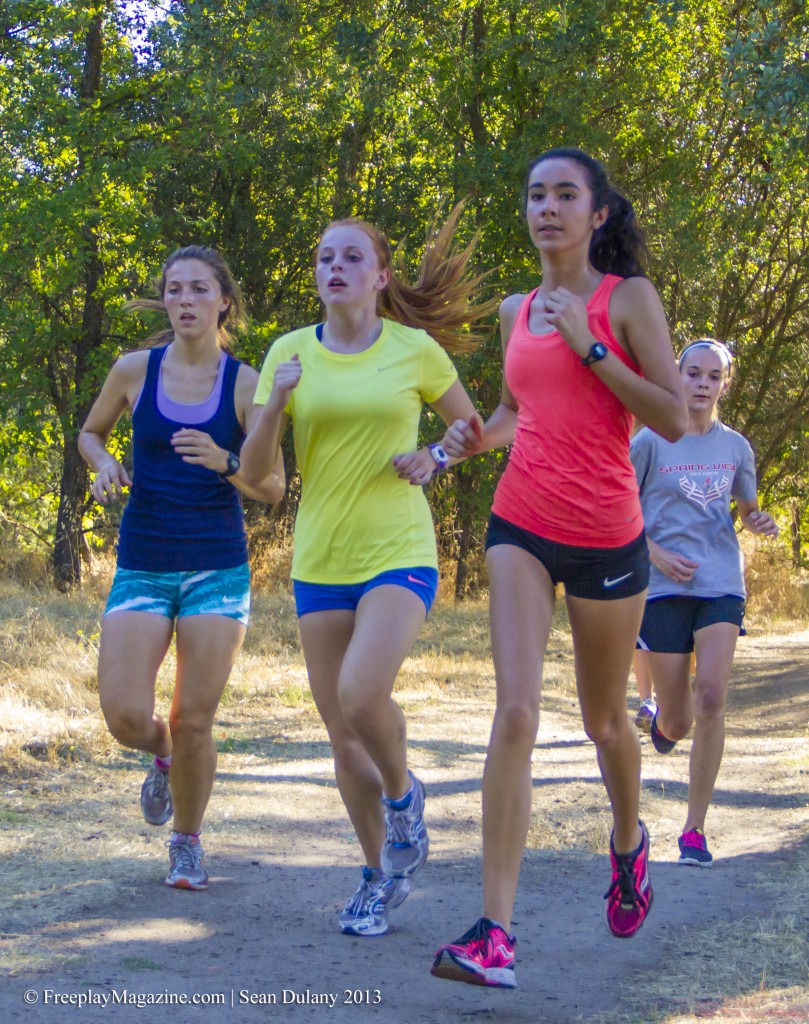