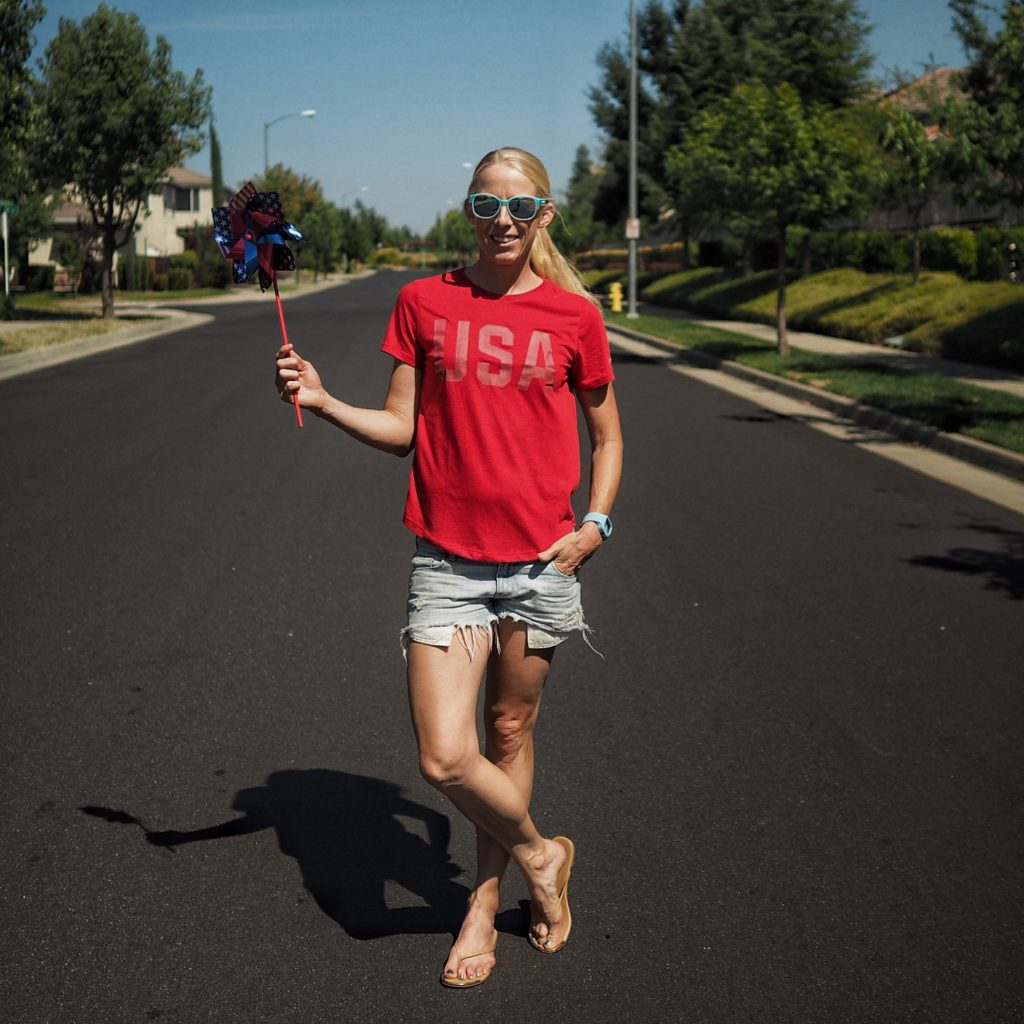 1984.The first year I remember watching the Olympic Games. While I am sure I watched more than gymnastics, but gymnastics is what I remember. The seven women on the USA Gymnastics Team inspired the young athlete in me.

By the time the ’84 Olympics started I was 8 years old and already participating in gymnastics, but after watching Mary Lou Retton and Julianne McNamara win golds in the All Around competition and on the uneven bars I was motivated for more. I wanted to be them!

That fall, when school was back in session, I bought a poster of the 1984 Women’s Gymnastics Team at my school book fair. The poster never adorned my walls; I put it to much better use than that. On the weekends I would take the poster outside, open it up, set it on the grass and mimic the poses of the gymnasts one by one. I pretended I was Mary Lou Retton, Julianne McNamara, Kathy Johnson and Tracy Talavera over and over again until the poster slowly started falling apart.

Over the years I continued participating in gymnastics but despite my love for the sport, at 5’6” in junior high and not nearly enough fearlessness to be great, I learned that the gymnastics was not destined for me. I was okay because around this time the ’88 Olympics rolled around and so did Jackie Joyner-Kersee! During these Summer Games she won gold in both the heptathlon and the long jump and set a new heptathlon world record. She quickly became my new sport hero.

I will always be thankful for the 1984 USA Olympic Gymnastics Team as they kick started my love for athletics but I am truly grateful for Jackie Joyner-Kersee. She introduced me to track and field, ignited a passion for running and changed my life forever.

At 40 I don’t dream of making the Olympic team like I did when I was 8 years old, but I do still dream. You are never too old to be inspired by greatness. I look forward to seeing who captures my heart in Rio during the 2016 Games.