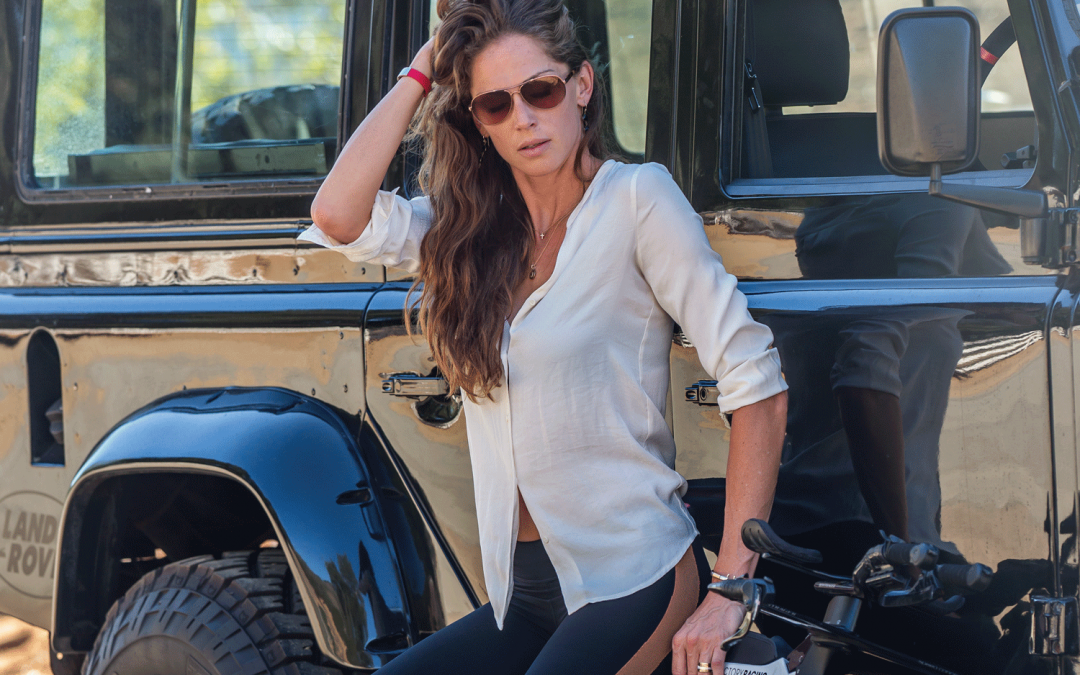 International model and professional triathlete Jenny Fletcher has always been a Jane-of-all-trades. From tap, jazz and ballet to riding horses on her family farm in Western Canada and racing against triathlon’s best, Jenny decided at a young age she wanted to do it all. At the age of 15, Jenny was discovered by international modeling agency Mode Models and quickly began a journey that she is till enjoying today while racing in the professional ranks of triathlon. Fletcher earned her first-ever professional triathlon victory at the 2012 Ironman 70.3 Branson.

We are excited to announce that Fletcher has joined Freeplay’s list of talented contributors this fall. Fletcher will be combining her knowledge of endurance sports and fashion to put together pieces that combine athleticism and style.

Read her current piece “Transition from Workout to Work in Style This Fall” in the September/October issue of Freeplay magazine HERE.