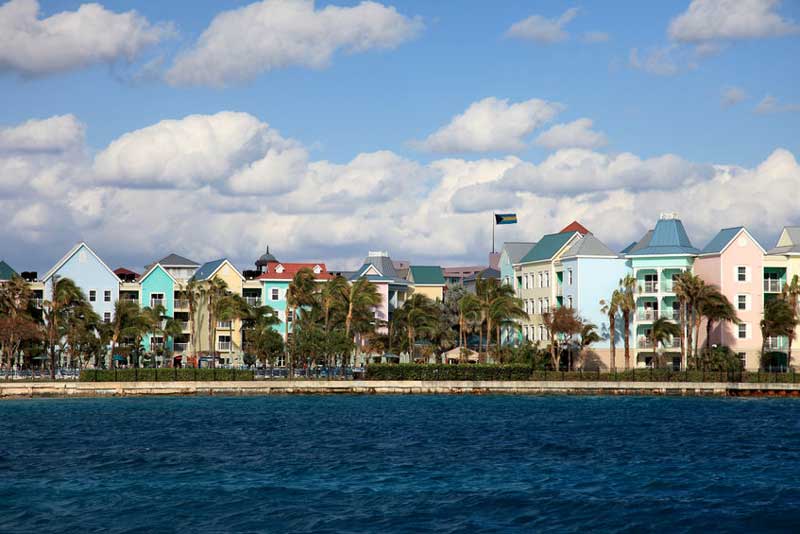 The start list for this weekend’s Island House Invitational Triathlon is packed with Olympians and multisport world champions setting the stage for 3 thrilling days of competition between short-course specialists and non-drafting long course triathletes in the beautiful Bahamas. Competitors will battle it out in an elimination format for a chance at the race’s enticing $500,000 prize purse.

On the men’s side, reigning World Triathlon Series World Champion, Mario Mola and reigning World U23 Champion, Jorik van Egdom as well as World duathlon Champion, Richard Murray, are headlining the field for the short-course athletes.

The three days of competition include individual time trial events over swim, bike, and run as well as an Enduro event before culminating on day 3 with a sprint distance race on the private island of Highbourne Cay. For race coverage, please follow @islandhousetri on twitter for updates and links to additional coverage and live timing. A daily recap show, “Bahamas with Bob”, will feature select athletes and insider information on each day’s racing.

For more details on the event, check out the Island House Invitational Triathlon website.