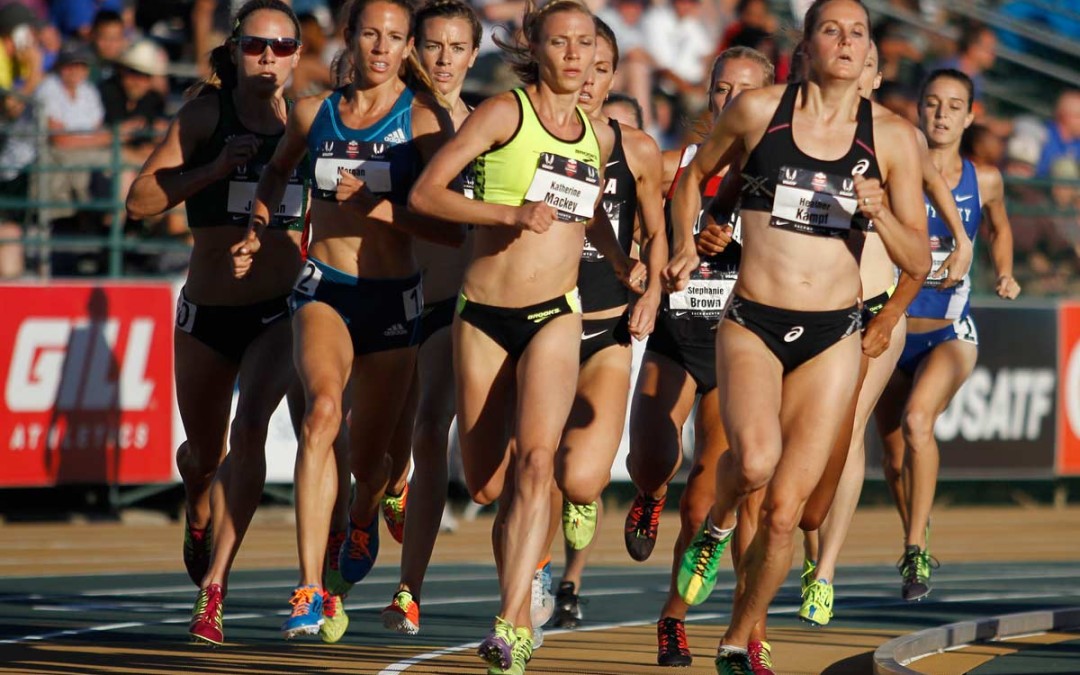 BEIJING — The IAAF’s crown jewel of track and field, the IAAF World Championships, will be held in the United States for the first time in 2021.

In a special vote Thursday at its meetings in Beijing, the 27-member IAAF Council awarded the 2021 IAAF World Championships to the United States and the state of Oregon. USA Track & Field, the City of Eugene and local organizing committee TrackTown USA will host the meet at the University of Oregon’s historic Hayward Field.

“We are deeply honored to be given the opportunity to host the world’s greatest track and field athletes on U.S. soil,” USATF CEO Max Siegel said. “We thank President Diack and the IAAF Council for entrusting this meet to the United States. Team USA has established itself as the most successful track and field team in the world. We now have the opportunity and duty to rise to the same level as hosts of these championships.”

“We are humbled by the bold leadership shown by the IAAF Council,” TrackTown USA President Vin Lananna said. “We are thrilled to be able to welcome the world in 2021. We want to thank the IAAF for their decision, and we also want to thank the people of Oregon for their unwavering support. In hosting this meet at historic Hayward Field, on the beautiful University of Oregon campus, we believe we can ignite a spark that will leave a lasting legacy for track and field for generations to come.”

The 2021 World Championships will be the third IAAF championship event to be held in Oregon in the span of seven years. The highly acclaimed IAAF World Junior Championships Oregon 14 made its U.S. debut in TrackTown USA last summer and the IAAF World Indoor Championships Portland 2016 will be held at the Oregon Convention Center in Portland on March 18-20, 2016.

The IAAF World Championships – a biennial nine-day competition featuring the world’s finest track and field athletes – will be the largest sporting event in the world in 2021, with nearly 2,000 participants representing as many as 213 different countries from around the world.

The 2021 IAAF World Championships will join a long list of prestigious track and field events held in TrackTown USA. The University of Oregon has welcomed five U.S. Olympic Track & Field Trials – including Eugene 08 and TrackTown 12, with a sixth coming in July of 2016 – the annual Prefontaine Classic, multiple USATF Outdoor Championships and the NCAA Outdoor Track & Field Championships through 2021.