Gold Rush 50k: The Countdown is On! 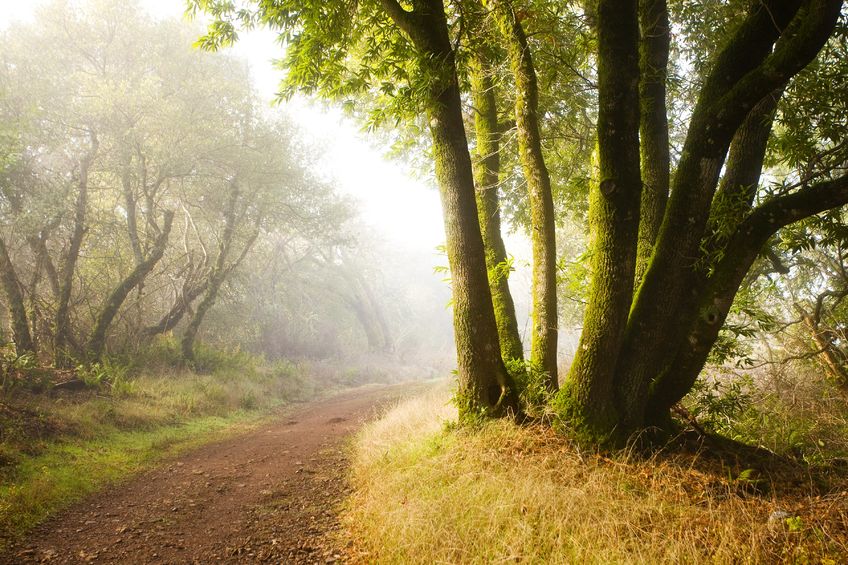 Before Ironman Lake Tahoe even arrived last fall I knew I was ready for a “tri break”. Not sure if it was the structured workouts, constant double days or the long hours in the saddle that got to me, but I was mentally worn down. As soon as I crossed the line in Tahoe I loaded up my bike, tucked away my goggles and quickly headed down the hill without a thought of when I was going to swim or ride again and it felt so good.

Although I never put a date in writing of when I was going to get back triathlon training, I penciled December 31 in my head – that was a solid 3+ months. Little did I know that I was going to grant myself extension after extension.

With the magazine, teaching, coaching and Team Freeplay I have more than enough to do to keep myself out of trouble if I scale back the workouts – but I wouldn’t be a crazy endurance athlete if I didn’t immediately pick something else to train for (that I am completely unprepared). So that is what I did – The Sacramento Running Association Gold Rush 50k!

After a few months of holiday eating and excuse making getting in 50k shape was going to be a challenge; I knew that! Instead of tackling it head on January 1 I decided to embrace procrastination. In fact I procrastinated all the way to almost March (which was long enough for me to second guess my decision to run Gold Rush altogether) until a friend and teammate, Erin Wachter reminded me I agreed to run the Lost Trail Half Marathon with her! Not wanting to bail – I went, I ran and I suffered but I had fun! That day was my longest run by 45 minutes since IM Lake Tahoe and it marked the official start to my training for the Gold Rush 50k. 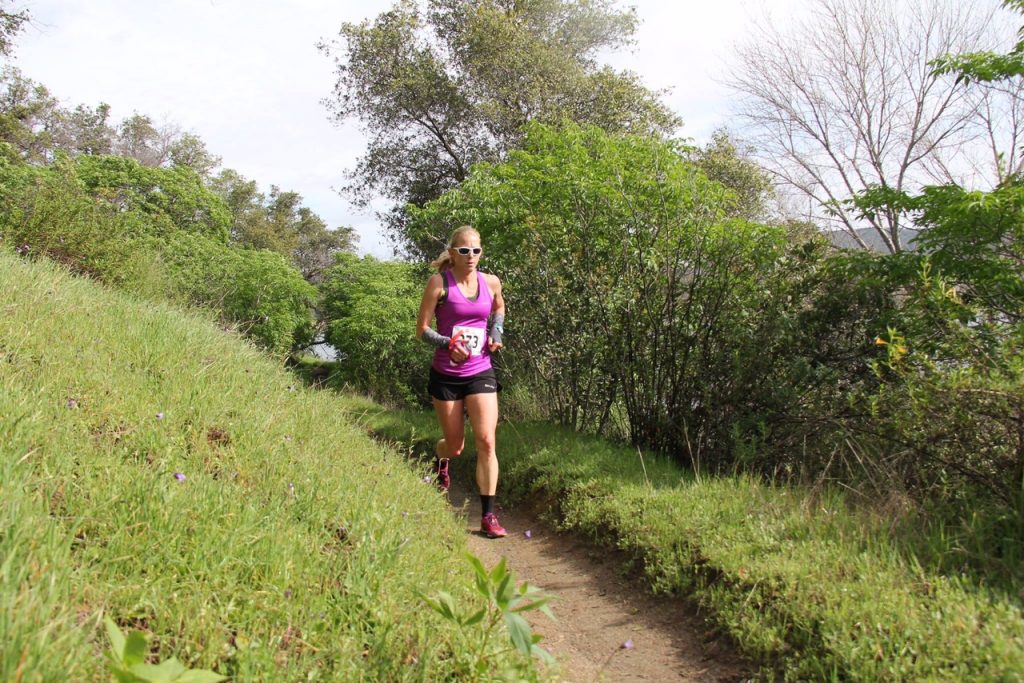 My approach to Gold Rush has been rather unorthodox but it is has been fun, carefree and refreshing. I planned one day a week and let the others fall into place around work, the magazine, the team and life. While everything has not gone according my plan it has definitely been an adventure. I have two weeks to go until race day so we will still have to wait to see how it all turns out.

Here is my road from Ironman Lake Tahoe until now. Basically each race was my new longest run!

March 7: 15 miles in the pouring rain on the roads!

April 10: Woodside 30k (25 miles total on the day). If you missed my blog on how I missed the race start and took a wrong turn I encourage you to visit to read it here! It will not disappoint! http://teamfreeplay.com/stephanies-blog/

April 17: 8 mile run (Spent the weekend hanging out with mountain bikers at the Sea Otter Classic)

April 24: Gold Rush Training Run (20 miles). Although I got in the all the miles, I fell 1.5 hours from the end of the run. This run not only resulted a trip to Urgent Care for stitches but also poison oak on my eye lids. No matter how bad you hurt when you climb up from the ground after a fall on the trail DON’T forget to not touch your eyes. You will thank me for it!

Like I said above…2 weeks to go! The goal is to get off my meds, get back to feeling normal, stay injury-free and make it from Point A (Salmon Falls) to Point B (Old Folsom) in one piece! Hopefully my next report on the Gold Rush 50k will include a picture of the finisher’s medal and the hashtag #first50k!

(And as a side note I think I am finally ready to train for a 2016 triathlon but shhh…don’t tell anyone.)