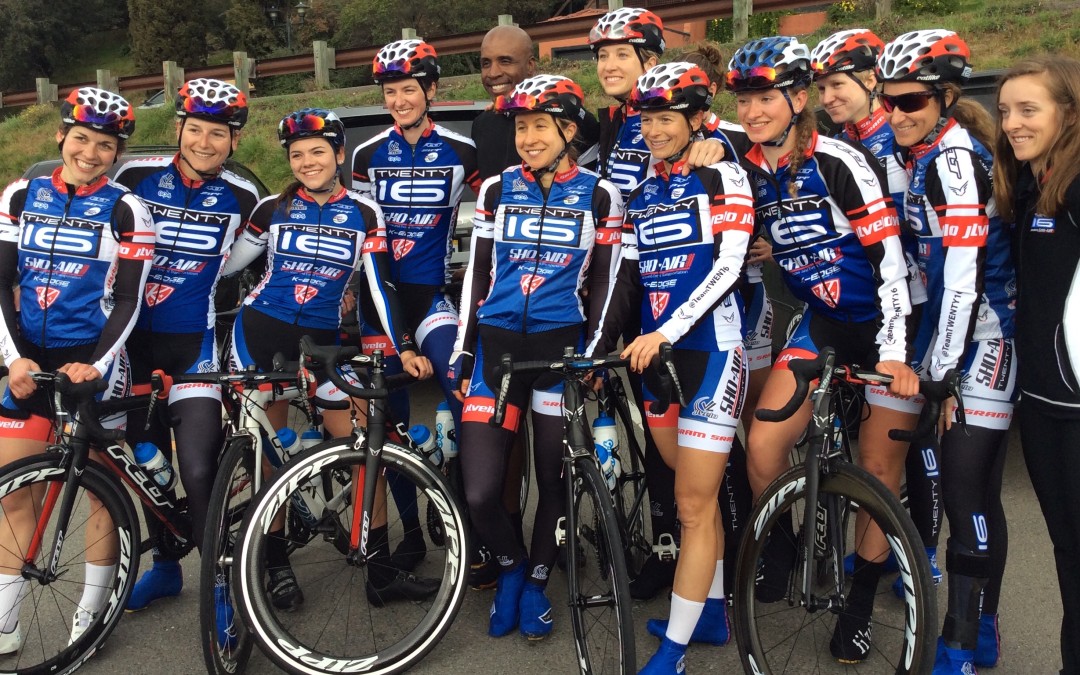 Rocklin, Ca (Feb. 6, 2015) – Freeplay magazine, an endurance sports lifestyle magazine for women, strives to partner with organizations that help women achieve their goals in endurance sports. To this end, Freeplay magazine is excited to announce a new partnership with TWENTY16 presented by Sho-Air.  Twenty16 presented by Sho-Air operates under United Sports LLC. which was founded by Nicola Cranmer in 2005.

TWENTY16 presented by Sho-Air is a professional UCI women’s cycling team that is focused on preparing women for the 2016 Olympic Games in Rio.  At the London Olympics the team, then named TWENTY12, was the only U.S women’s road team to earn medals. TWENTY16, which began as a grassroots organization eight years ago, has grown to include 14 professional UCI road cyclists, 10 track cyclists and two Paralympic athletes.

In addition to supporting elite female cyclists, TWENTY16 presented by Sho-Air maintains a junior development program that teaches youth riders essential skills – team work, sacrifice and commitment.  Currently there are 12 girls age 11-18 on the junior roster. The junior athletes compete in cycling events across the United States with the plan to participate in events in Europe with National Team projects.  In 2015 the team looks to increase brand reach and fan interaction by adding a nationwide club ambassador program.

With Freeplay magazine being a women’s endurance sports publication partnering with TWENTY16 presented by Sho-Air is a natural fit.  As part of this partnership Freeplay magazine will donate 20% of each subscription purchased by May 15, 2015 to help support the professional cyclists and the junior development team.

“With limited resources available to women in cycling we felt it was important to provide financial support to these riders to help them reach their Olympic dreams,” said Stephanie Artis co-founder of Freeplay magazine. “With the additional funding it is our hope that riders can spend more time focusing on their training and racing rather than trying to make ends meet.”

To subscribe and support Twenty16 presented by Sho-Air visit www.freeplaymagazine.com 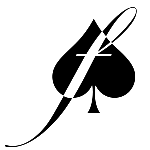