Freeplay Goes 1-2 at the Half Moon Bay Triathlon 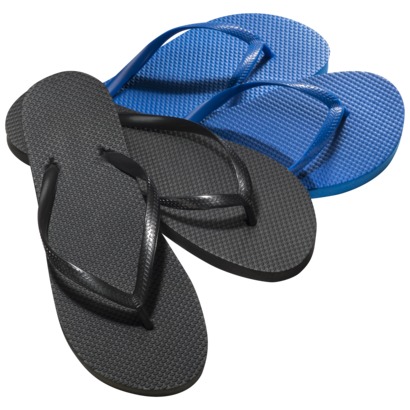 Freeplay professional triathlete Robin Pomeroy finished first overall at the USA Productions Half Moon Bay Triathlon last weekend. Pomeroy finished the 1 .5k swim, 40k bike and 10k run in a time of 2:13. The Half Moon Bay Triathlon was Pomeroy’s first triathlon of the 2015 season. She used this race as a warm-up for the upcoming Wildflower Triathlon. Wildflower will be Pomeroy’s first half distance triathlon and first pro race. Pomeroy turned pro at the end of last season after winning the overall amateur title at Lifetime Fitness Oceanside.

“The Half Moon Bay triathlon was a great way to start the season. It’s a beautiful venue, attracting hundreds of athletes who also wanted to race in the cold ocean water,” Pomeroy stated. “ It was fun to race with teammates and get me into racing mode again.”

Pomeroy was just one of three Team Freeplay athletes who competed in the Half Moon Bay Triathlon. Christine Scott of San Luis Obispo put together strong splits across all three legs of the triathlon to grab the overall age group win in a time of 2:16.

“At Half Moon Bay, I was able to execute my race plan to a tee. It was one of those days when everything fell into place, which is a great feeling. I felt strong from start to finish, and hit my run splits exactly as my coach and I had talked about before the race.,” said Scott. “ Races definitely don’t always go that way, so it’s fun to enjoy the times when they do.”

Anna Hertel who began her season in early March at the Stanford Treeathlon combined a solid bike with a personal best run to earn a spot on the podium in the 30-34 age group. This is Hertel’s second podium finish this season.

Meanwhile up North in Granite Bay Elise Winter, a short course specialist, started her season at the Icebreaker Triathlon. Winter was the first female to cross the line. Her time of 1:24:44 was 3 minutes ahead of the overall second place finisher and 19 minutes ahead of the next woman in her age-group(40-44). Winter has a busy season planned with three races alone on her schedule next month – Wildflower Olympic, Auburn Triathlon and the TBF Tri For Real #1.