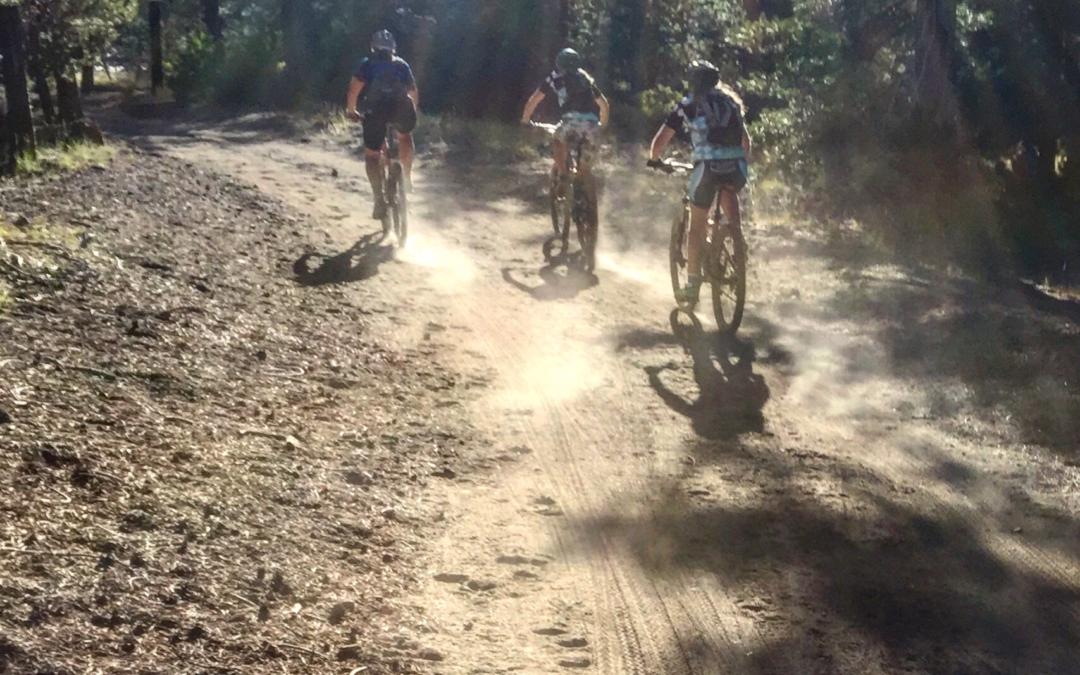 Freeplay’s Women’s Mountain Bike Escapes, are multi-day camps, to be held July 14th through 16th in Truckee, California and September 22nd through September 24th in Sedona, Arizona. Riders who attend these camps will have an opportunity to experience yoga for cyclists, two skills sessions, two coached rides on scenic mountain or desert terrain, Q&A sessions with coaches and community building time.

Stephanie Artis, co-founder of Freeplay magazine stated, “One of our goals is to encourage more women to ride bikes by creating opportunities for them to learn in risk-free environments. With the help of our sponsors, Nature’s Bakery, Drink Maple, Coola Suncare, Fluid Nutrition and GU and our amazing coaches we were able to add the Freeplay Women’s Mountain Bike Escapes and Clinics to our 2017 schedule which also includes the Folsom Bike Tri Like a Girl program.”

These clinics are designed for women new to mountain biking as well as intermediate riders looking to gain new skills for upcoming Xterra triathlons and mountain bike events. Women who are interested can find out more about the Freeplay Women’s Mountain Bike Escapes and Clinics here including registration, schedule and camp details.