Five New Qualifying Races for the 2018 Escape From Alcatraz Triathlon 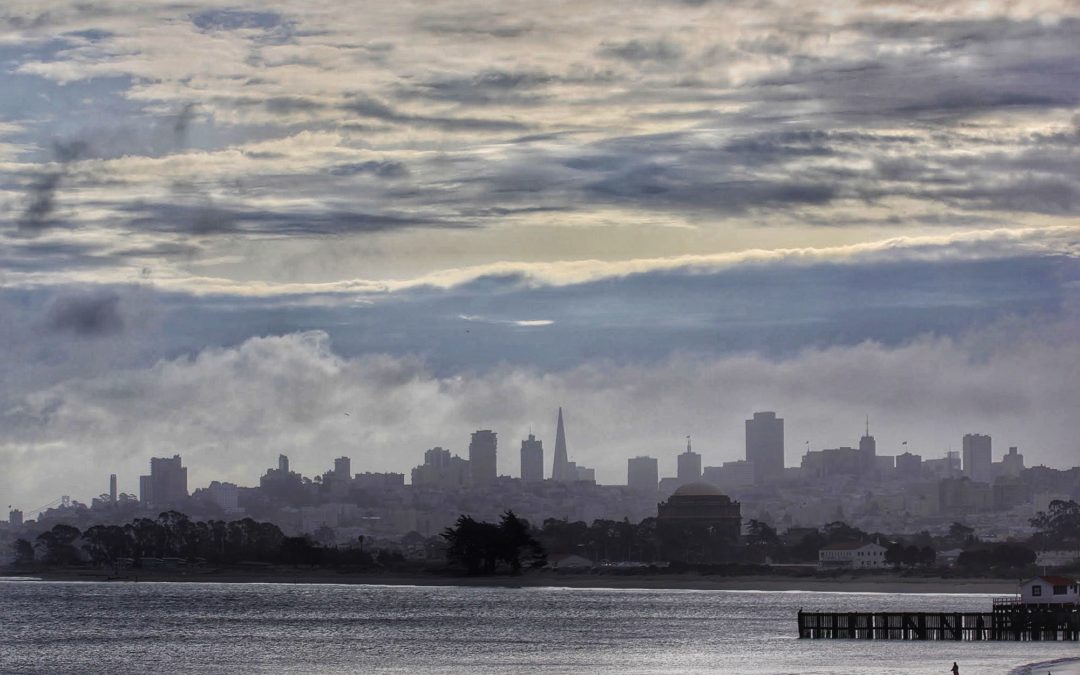 LOS ANGELES (January 4, 2017) – IMG, the global leader in sports, events, media and fashion, today announced the inaugural Escape Triathlon Series, a qualifying series for the 2018 Escape from Alcatraz Triathlon. The first five races in the Escape Series include four well-known triathlons across the country—Nation’s Triathlon, Philadelphia Triathlon, Des Moines Triathlon and Lake Geneva Triathlon—as well as the first-ever New Orleans Escape Triathlon. Furthering IMG’s commitment to the sport of triathlon, additional races will be added to the Escape Series later this year.

This Escape Series will feature challenging courses, celebrated race locations and top professional triathletes from around the world. The five 2017 Escape Series qualifying races are as follows:

The Des Moines Escape Triathlon will offer challenging courses, scenic venues and unmatched hospitality. Both Olympic and sprint competitors will swim in the beautiful Gray’s Lake, bike through historic Des Moines and run to finish the race at the Iowa State Capitol. www.EscapeSeriesTri.com

This course will wind through Washington D.C.’s monument corridor in the shadow of the nation’s best-known memorials and national treasures. As an international distance triathlon, sanctioned by the USAT, it will include a 1.5k swim in the Potomac River, 40k bike through D.C. and a 10k run through the city’s historical landmarks with a spectacular finish. A sprint distance race will also take place. www.nationstri.com

The New Orleans Escape Triathlon offers athletes the opportunity to compete in Olympic and sprint distance races as well as a duathlon and AquaBike race. The course will start and finish from South Shore Harbor, take athletes through historic Lake Pontchartrain and along Lakeshore Drive. www.EscapeSeriesTri.com

The Westchester Triathlon, Karingsund Triathlon and Beijing International Triathlon will continue to serve as qualifying races for the Escape from Alcatraz Triathlon, separate of the newly formed Escape Series.

Each qualifying race will award the top three finishers per age group coveted entry slots into the 2018 Escape from Alcatraz Triathlon. First place finishers in each age group will receive win a complimentary race entry. A total of 108 race entries will be available per qualifying race. Direct entry to the Escape from Alcatraz Triathlon will continue via a more limited random annual drawing.

In addition to Escape from Alcatraz, IMG owns, licenses and/or operates the London Triathlon, Blenheim Triathlon and Beijing International Triathlon, as well several marathons, cycling, obstacle course races and fun run events around the globe, including The Color Runs in 16 countries.

About the Escape from Alcatraz Triathlon

Since its first race in 1981, the Escape from Alcatraz Triathlon has encouraged top professional and amateur triathletes to attempt the impossible – escape from Alcatraz Island. Two thousand triathletes from around the globe take over the streets and waters of San Francisco each year to embark on a grueling 1.5 mile swim from Alcatraz Island to the shoreline of Marina Green, an 18 mile twisting bike ride through the Presidio, and an eight mile trail run out to Baker Beach and up the infamous 400-plus step Sand Ladder. This challenging course has been a bucket list race for triathletes for more than 37 years.

Read: How to Plan Your 2017 Race Season by Chelsea Reilly Sodaro here.