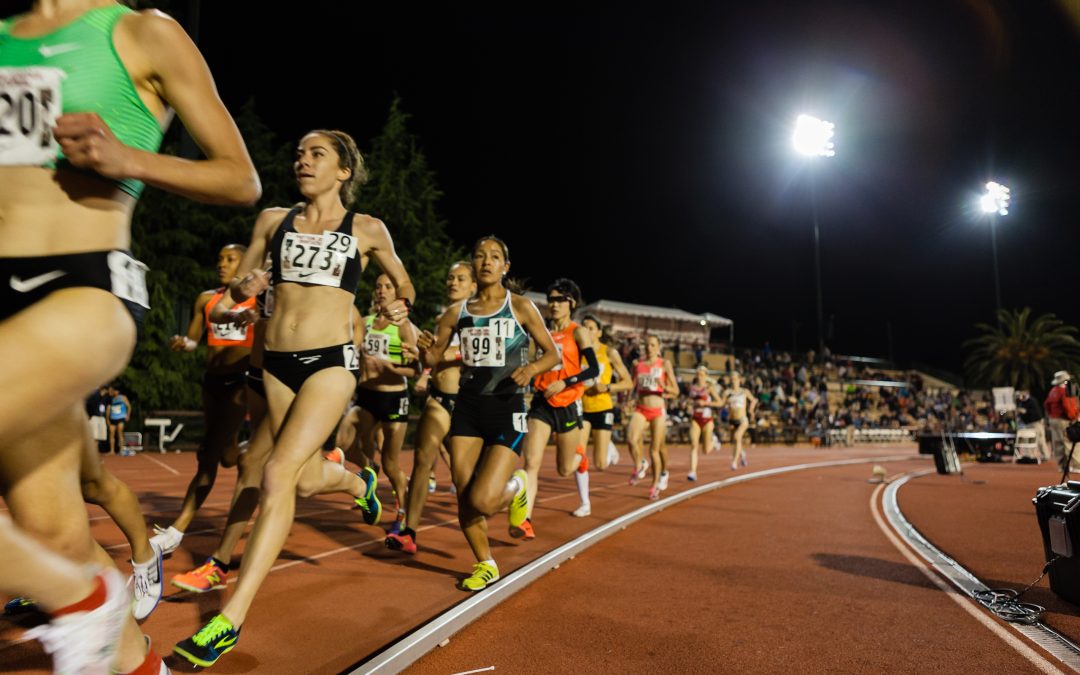 BOULDER, CO  – After a few late adjustments, the rosters for the Men’s and Women’s Team USA in the 2016 BolderBOULDER – America’s All-Time Best 10K `according to Runner’s World – are now final and looking even stronger than expected. With Brian Shrader completing the men’s team, and Sara Slattery, Tara Welling, Stephanie Rothstein, Brittni Hutton and most recently Rochelle Kanuho joining the women, officials are expecting excellent results from the home teams.

Shrader was brought in as a replacement to Jonathan Grey who was set to run but had to drop out due to a scheduling issue. This is the only change on the men’s team from the original roster. Shrader won the 2014 US 12k Championships while still a student at Northern Arizona University, setting a national record in the process.

The women’s team has been slower to develop, but is now complete. In the past few weeks two big names have added to the list in Slattery and Welling. Slattery, who was the last American winner of the BoulderBOULDER in 2006, and hit the Olympic A standard for the 10k earlier this spring, was brought in to replace Alisha WIlliams who was on the original list. Welling is currently the top ranked American on the team, with recent victories in the US Half-Marathon Championships and Gate River Run which is also the National 15k championship.

Rounding out the women’s teams in the last few weeks are: Kanuho, who stepped in after the unfortunate loss of Renee Metivier Baillie (who had to drop out after getting “spiked” in a recent track race); Hutton, who won the citizen’s race last year; and Rothstein who saw some strong results in 2012 and 2013 but took some time off from competition to have a child in 2014.

*NOTE: These rosters are subject to change at any point before the race.

About BolderBOULDER: The BolderBOULDER, named America’s All-Time Best 10K by Runner’s World, is the 4th largest running race in the United States and the 7th largest in the world. The race attracts over 50,000 runners, joggers, walkers and wheelchair racers, and draws professional athletes from around the world to compete for one of the largest non-marathon prize purses in road racing. The 2016 race starts at 30th and Walnut and winds through Boulder neighborhoods with live music and entertainment at every corner. The race finishes at the University of Colorado’s Folsom Field and attracts over 100,000 spectators. The 38th annual BolderBOULDER will be held on Memorial Day, May 30th, 2016. For more information, please visit: www.bolderboulder.com