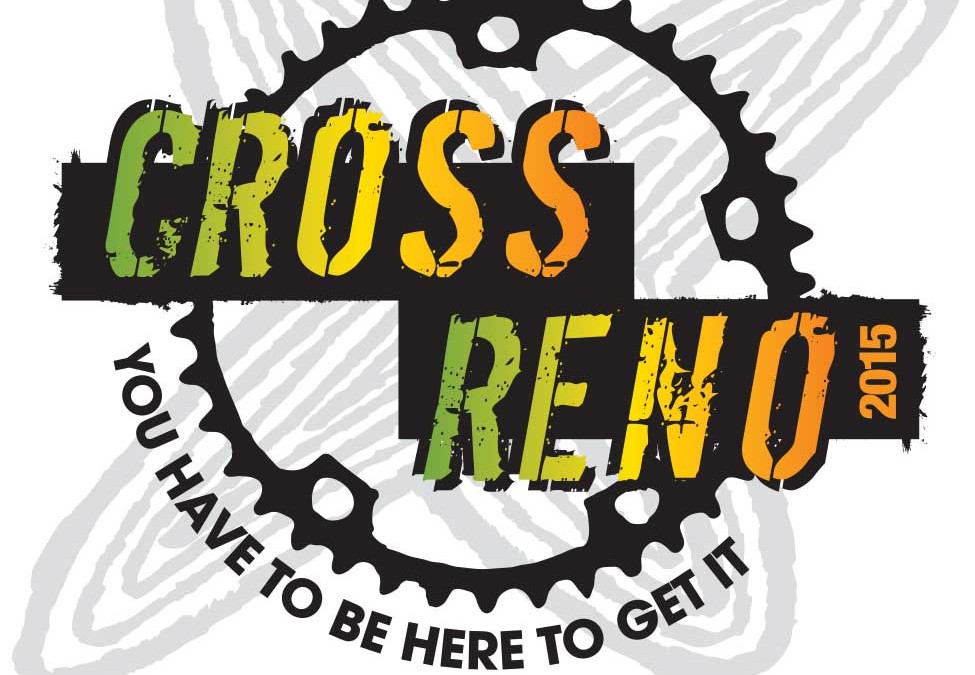 Reno, NV (June 29, 2015) – Cyclists who planned to participate in the UCI Cyclocross World Cup in Montréal, postponed Monday by Gestev, have an alternative racing opportunity for the Saturday, September 19 time slot For the first-time, a USA Cycling-sanctioned cyclocross event, of this size, will take place in Reno, Nevada, at Rancho San Rafael Park, offering pro riders a $10,000 cash prize purse.

The daylong CrossReno festival – presented by Peppermill Resort and supported by Scott Sports USA – debuts this year with the goal of attracting top international and national cyclocross racers, as well as those in the region for the Las Vegas Interbike cycling expo, September 16-18. The event also offers pros and amateurs the opportunity to preview the 2018 Cyclocross Nationals race venue.

“I’m sure there are a lot of disappointed cyclists who were planning to compete at the Montréal UCI Cyclocross World Cup, but the good news is that there is an alternative,” said Teal Stetson-Lee (pictured below), Professional Cyclist for SCOTT 3Rox, Race Director and Vice President of Operations for ShadowIndustries, the CrossReno event promoter. “These racers now have the chance to be part of an inaugural event and make up the prize money they might have made in Montréal.”

Pro riders will compete for a $10,000 purse, to be split evenly and paid out 10 places for both men and women. Amateur racers will compete for $5,000 worth of swag prizes. There will also be categories, and prizes, for junior racers and a free kid’s race, for those 9 and under.

“Equal payout is a big deal because it is not yet mandated at this level of racing,” explained Michelle Quevedo, Race Director and CEO of ShadowIndustries. “The Peppermill didn’t blink an eye at providing equal prize money for both genders, which is only one of the reasons we were so excited to partner with them as our title sponsor and have them be our host hotel.” 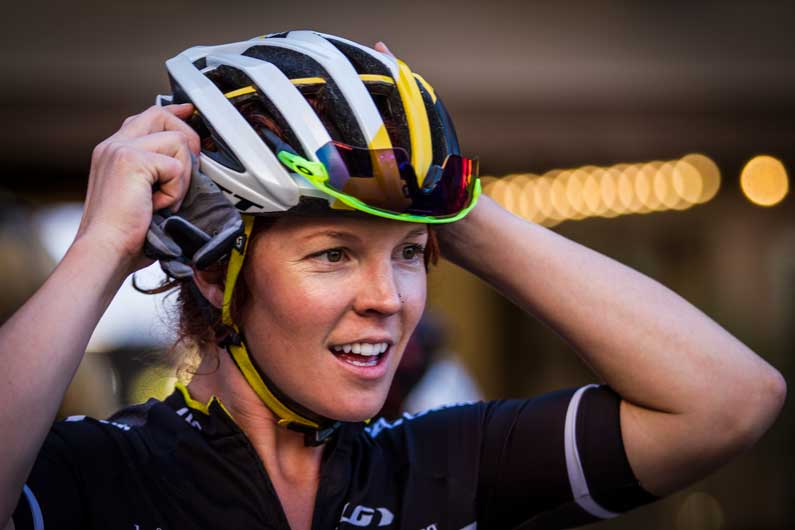