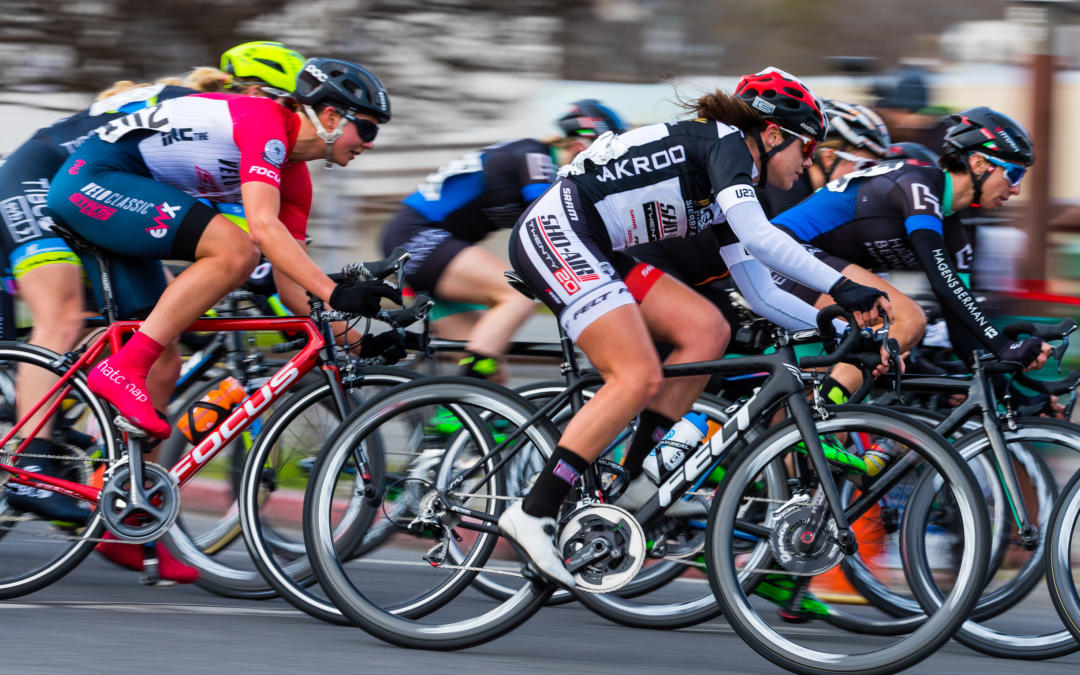 2016 was a whirlwind year that displayed top-notch racing from those striving for the esteemed position of representing their country in the Olympic games. With Rio in hindsight and Tokyo still in conception one may think that 2017 will be less than notable –but fear not! The new season has many changes that are bound to bring much anticipation to follow our favorite races and female cyclists for another exhilarating year of bike racing.

2017 brings a refreshed and concise version of the Pro Road Tour (PRT), with fewer races on the calendar. After feedback from teams and race directors USA Cycling’s VP of National Events, Micah Rice, says the focus of the PRT has shifted by establishing a “no-conflict” rule. This rule discourages the overlapping of races that was common in previous years.

“We’ve tried to make the PRT a little smaller, so that teams that do not have a massive budget would be able to hit a higher percentage of events on the calendar.” Rice adds, “Unfortunately there were some really good events that had conflicts with other races, and they were moved off of the calendar – but it’s a more concise calendar that has a much better travel flow then the past years.” With scaling back on the schedule, USA Cycling is anticipating a smaller calendar will provide efficient travel for teams –but also, with fewer races, it hopes that the top events will draw greater media attention.

The newly updated Pro Road Tour kicks off March 30th with the Joe Martin Stage Race, in Fayetteville, Arkansas. New to the schedule is a switch between Tour of Gila and Redlands Bicycle classic. This year Tour of Gila will precede Redlands at the end of April as Redlands is pushed into May, just before the start of the Amgen Breakaway from Heart Disease Women’s Race empowered with SRAM .

In 2017 the Amgen Tour of California will be a Women’s World Tour (WWT) event, as well as a stop for the U.S Women’s Pro Road Tour. Rice says, “One of the things we did that especially affected the women, is we added the Women’s UCI World Tour events [in the U.S] on the calendar so that they count for points.” With the Amgen Tour of California being part of the PRT many of the U.S domestic teams that are registered with UCI will attend the race.

Rice explains USA Cycling is working to get large-scale men’s races on the PRT, such as the Colorado Classic and the Tour of Utah, to include a women’s race so that they can be added to the women’s PRT calendar. Though it can’t be confirmed yet, Rice says, “the Colorado Classic is currently working hard on a women’s component.” If the event succeeds in adding a women’s race, then this too will be scheduled into the PRT.

Aside from the domestic PRT, it is worthy to mention that the Women’s World Tour will build upon its successful inaugural season by adding four new races to the schedule. Two stage races, Boels Rental Ladies Tour in Netherlands and Ladies Tour of Norway; and two one-day races, Amstel Gold Race and Liege-Bastogne-Liege. This will boost the WWT from 17 races to 21. The first WWT race, Strade Bianche, begins March 4th.