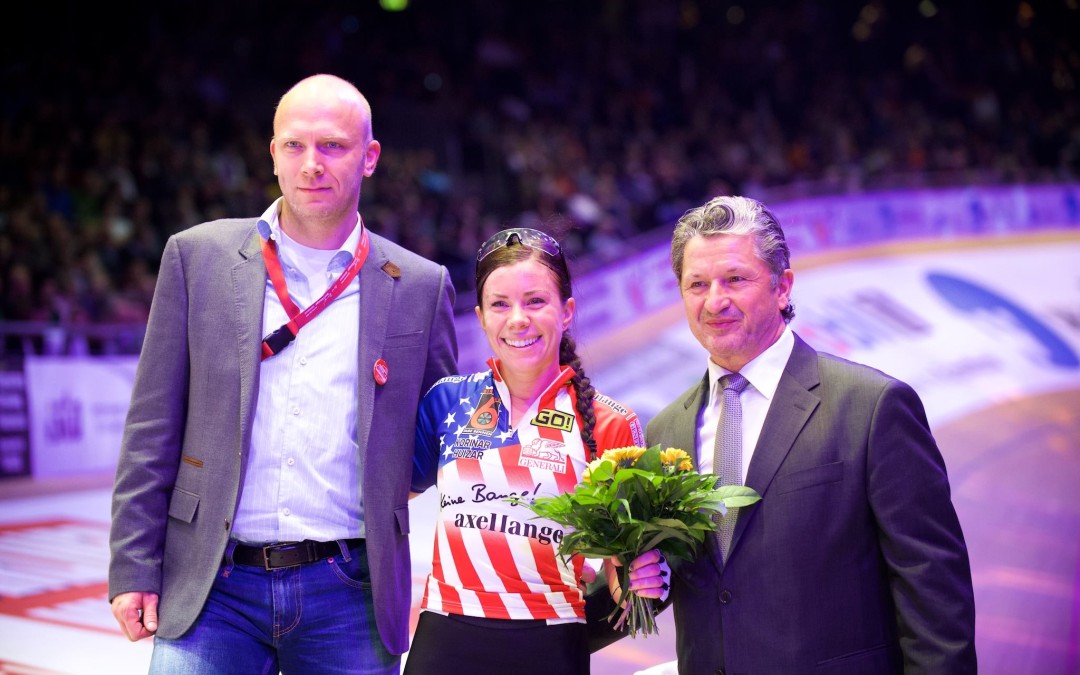 A Win at the Berlin Six Day

The sound of the crowd cheering radiated throughout the arena. It is not often you get to take a victory lap, let alone in front of thousands of fans. I was on cloud nine. I had won my first international race at the Berlin Six Day! 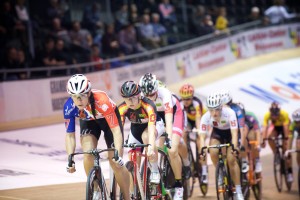 After walking away from the elimination immensely disappointed, this win in the points race definitely made the Berlin Six Day a huge success for me. The turnaround came after the elimination race. I had nothing to lose. The points race is what I proudly wear the stars and stripes in and I knew I had to risk everything in this event. Sometimes you have to be willing to lose, in order to win. Per usual the race began at a blistering pace, with it being the final race we all gave it our all. So I still had so much to prove, to others, and even to myself. It was great to have fellow Americans there cheering me on, it helped eliminate the language barrier problems that I had previously. (Berlin Six Day -Lost in Translation) 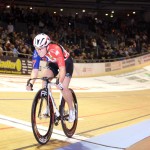 Cycling is such a mental sport, you lose more than you win, you deal with setbacks, and illness, life outside of the sport can get in the way. It’s a job- but it’s not, we do this for the love of the sport.

The last few weeks have been great for me. Track racing is a level of intensity that is impossible to simulate in training. Track racing teaches you how to win. With multiple races day after day, you can quickly learn from your mistakes and try again. I saw improvements in my racing just in the short time from Bremen to Berlin Six Day. These six days were a great experience to be part of and such a great launching point for the 2015 season! I will now start to focus on my road season with BMW p/b Happy Tooth. Bigger miles and even bigger things to come. 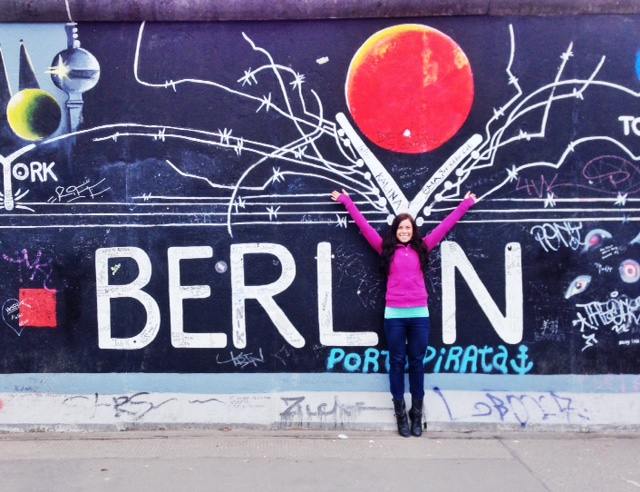