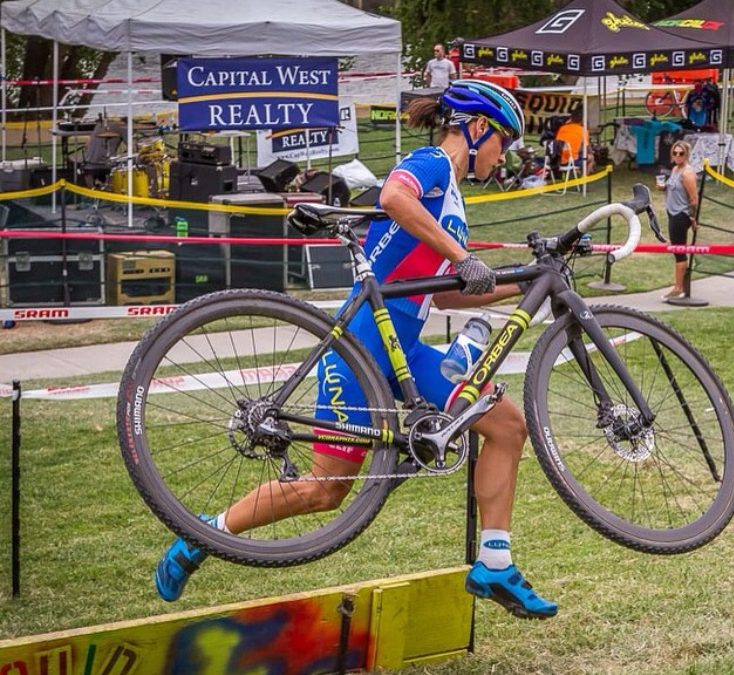 As a part of this collaboration, cross competitors will receive training tips, insider info on the CrossVegas course and how to best prepare for the season. In addition to expert guidance, racers will get an inside look at how some of the APEX Coaching athletes train and prepare for UCI cyclocross races in the States and around the world.

“This is a really great boost for those racers who don’t yet have a coach or want to get specific tips tailored to CrossVegas. They’ll get a few weeks’ head start on preparing for the tough USA Cycling or Wheelers & Dealers race at CrossVegas,” stated Brook Watts, CrossVegas director.

Apex coach Grant Holicky commented, “The course at CrossVegas requires some special skills and preparation that is outside of the normal cross prep. In addition, we will dig into the key points onto which every cyclocross racer should focus.”

Watts continued, “What many don’t realize is that in addition to being a coach to world caliber cross racers, Grant is a racer himself. He competes at CrossVegas annually and has won the winner’s jersey for the USA Cycling race before. So he’s got racer credibility when it comes to cross.”

Look for Apex Coaching training tips beginning in early August at CrossVegas.com and follow on Twitter @CrossVegas and @ApexCoaching.

About Apex Coaching Based in Boulder Colorado, APEX Coaching and Consulting has been providing high performance coaching and sport science services to endurance athletes since 1999. From the dirt of cross to the roads of France we are here to help you reach your racing APEX. Complete information including training programs available at apexcoachingco.com Follow on Twitter @apexcoaching.

About CrossVegas CrossVegas is organized by Watts Marketing Inc. of Longmont Colorado and has become a fixture on the U.S. cyclocross calendar. It is the largest cyclo-cross race outside of Europe attracting 12,000 spectators and racers from 20 nations to Desert Breeze Soccer Complex in Las Vegas in September. Complete information including schedule, hotel information, sponsorship and admission is available at www.crossvegas.com Follow on Twitter @CrossVegas. E-mail: info@crossvegas.com