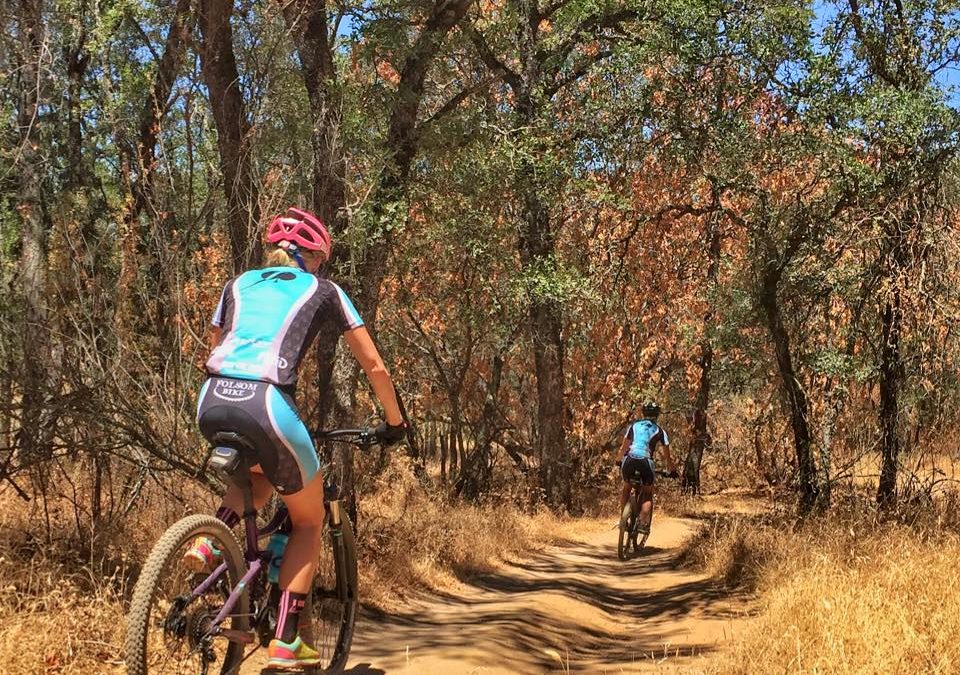 We are pleased to announce that Team Freeplay is returning in 2017 for a third year! In addition to Team Freeplay we women can also race, train or just sweat with us as part of our new club team! Both Team Freeplay and the Freeplay Club Team are great opportunities for women of all age groups to connect with other female athletes in endurance sports. Read below for more information and for a link to apply.

Team Freeplay 2017 is the perfect fit for Northern California-based athletes who race looking for a great group of women to connect with to support their training and racing goals. Athletes on Team Freeplay receive group training opportunities, social media support, a Team Freeplay website page, a Freeplay race kit for their sport, Freeplay hat, Freeplay t-shirt, and gear and/or discounts from sponsors.

Team Freeplay athletes are expected to read Freeplay magazine, have a positive attitude, be supportive of teammates and sponsors, participate in weekly social media, maintain a personal blog on the Team Freeplay website, volunteer at 2 Freeplay events during 2017 and race in a minimum of 4 events in their primary sport during 2017.

Freeplay Endurance Sports Club membership fees are $200 a year and include the following:

Athletes who join the Freeplay Endurance Sports Club by October 31st receive a complimentary Freeplay hat and t-shirt. A $40 value.