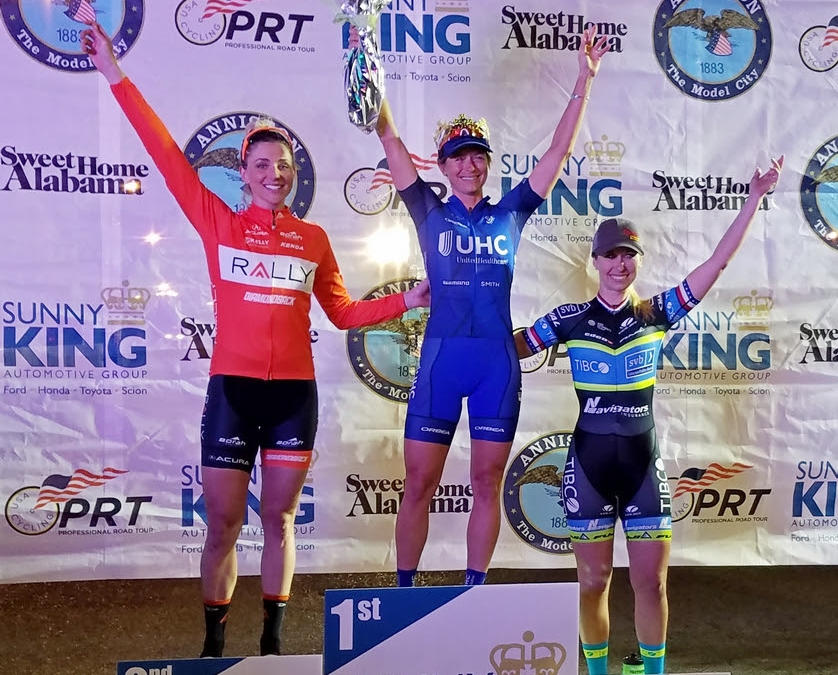 Two early crashes took out half the field and both Jennifer Tetrick and Nicolle Bruderer were unable to continue.   Nicolle did get on a spare bike after her crash and worked hard to bring back a threatening break.  Once that move was back, she had to abandon the race.

Outnumbered 6:2 by fuller squads, Ryan positioned herself behind the UHC lead out train as it became apparent that it was going to be a bunch sprint.  Lauren Hall took home a well-deserved win, Erica Allar second and Kendall third.

“Really sad my teammates were caught up in the crashes, but all are okay and will be able to race today.  I was isolated at the end, but I was able to hold my own and position myself for the sprint,” commented Ryan after the race.

“We came with a small squad and so we were outnumbered from the start.   When the crashes took Nicolle and Jen out of the race it left Kendall to battle for the finish on her own,” stated Sports Director Ed Beamon. “She did a great job holding position and fighting off the encroaching riders in the final laps, but without team-mates to lead her out she wisely played off the bigger teams and she had a good kick to the line.” 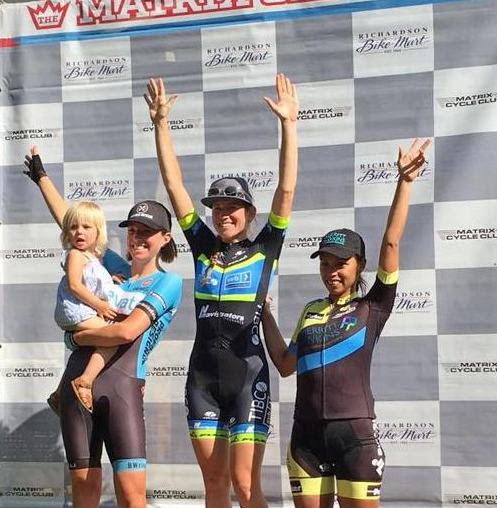 In other news Lauren Stephens won the Matrix Challenge in Dallas from an early break of five riders.

“It’s my favorite criterium in Texas and I look forward to racing it every year. I was impressed by the quality of the field yesterday, they made it a tough race, stated Stephens.

Team TIBCO will be heading to New Mexico for the Tour of Gila on April 19.