Looking for an amazing endurance sport get away? Here are three options that you may not have even known existed.

The race will be staged throughout the Auvergne region in central France, based at the Centre Omnisport Pierre Coulon along the Lac d’Allier.

The swim will be staged in the Lac d’Allier, a 2.5km-long lake that will allow spectators to follow their athletes throughout the course.

The two-lap bike course is largely flat, with a few small climbs in the Allier and Puy-de-Dôme departments, with sights that include France’s only volcanoes (the Volcans d’Auvergne) and the Randan forest.

The flat four-lap run course will go through the parks of Vichy and along the Allier River.
www.challenge-family.com 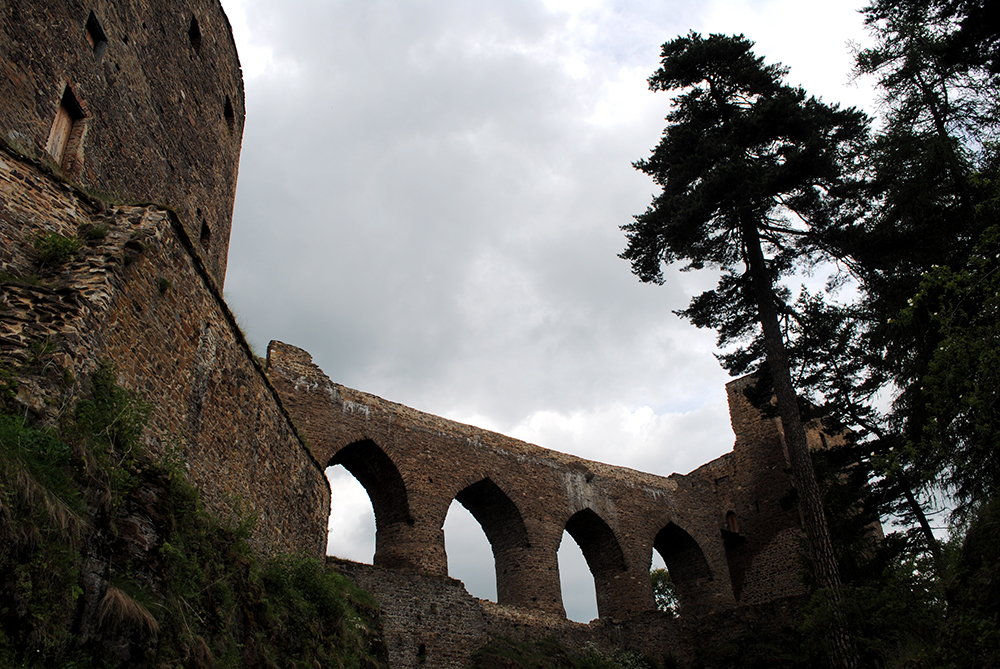 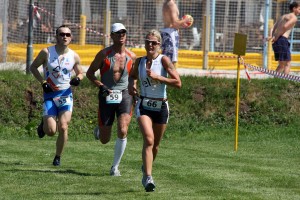 This off-road triathlon  held in the Czech republic is one of a kind! The race is held to the south of the Czech near the Sumava mountains. There are deep forests, rolling hills, wonderful views that words can not explain. Prachatice, where the race is held, is really old city, built in 13th century. Most of the city center is in renaissance, and they have kept it in the same condition. Every building in the town is unique, so don’t miss the opportunity to explore this historic town when your race is complete. The town of 12,000 has everything you need (hotels, swimming pool, gym, athletic stadium, lot of restaurants, parking, shops, rentals etc.) and the added bonus is you do not need a car.

The Da Nang International Marathon hosted by World Marathon Tours is being held Da Nang, one of the major port cities in Vietnam. Da Nang is the home to the Marble Mountains formed of rocky limestone, forested cliffs with views of the South China Sea, ancient caves originally inhabited by the Chama people, and archaeological sites dating back more than a thousand years. If you are looking to combine outdoor exploring, culture, and running this is definitely a race worth doing.