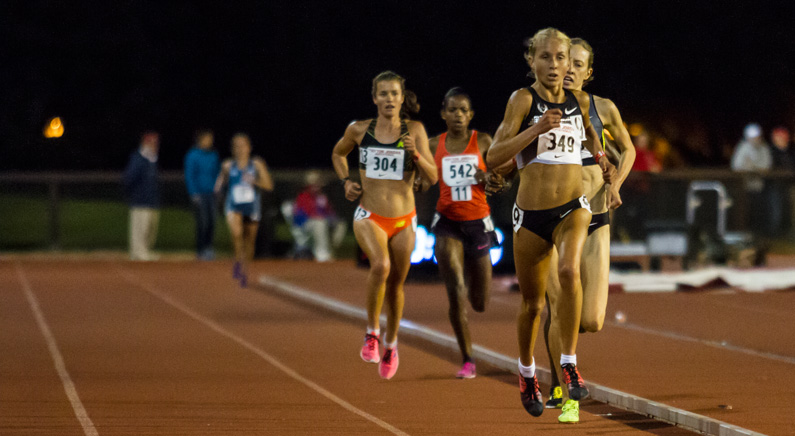 Two U.S. Olympic Trials, four NCAA Division I championship meets, one world record, six American records, 13 collegiate records – that’s quite a run for a track, and for a town.

From 2000 through 2007, Sacramento was the epicenter of U.S. track and field. But time moves on, and tracks age, which leads to the story of how California’s capital city resurfaced on the national scene in 2014.

With the 2014 USA Outdoor Track & Field Championships available, the Sacramento Sports Commission and its parent organization, the Sacramento Convention & Visitors Bureau, expressed a desire last year to get back in the game. USATF officials said the Mondo track at Hornet Stadium would need to be resurfaced.

The Convention & Visitors Bureau quickly secured pledges from local hoteliers and businesses to help foot the $1.4 million bill. The resurfacing of the warm-up and competition tracks at Sacramento State with Mondo’s new Super X 720 model. The project began April 14 and will be completed by the end of May.

USA Track & Field assured local organizers that it will award the 2017 USA Championships to Sacramento if this year’s championship meet attracts at least 22,500 spectators.

“We’re excited to be back in the game,” said Sacramento Sports Commission Director Mike Sophia. “Hosting major track and field events is obviously one of Sacramento’s strengths, going back to the 1960s and reaching its peak with the 2000 and 2004 U.S. Olympic Trials. Sacramento was considered the track capital of the United States. This is a major step toward claiming the mantle again.”

The 2014 USA Championships begin Wednesday, July 25, with junior multi-events. The main part of the schedule opens July 26 and continues through Sunday, July 29. Tickets are available at sacsports.com.

In keeping with the comeback theme, the Golden West Invitational high school meet is returning to Sacramento after a one-year stopover in Berkeley. The 55th annual GWI will be held Saturday, June 28, following the conclusion of Saturday’s open competition at Hornet Stadium.

“The high school athletes will compete in front of thousands of fans and have a chance to be seen by the top professional coaches and athletes in the country at the same time,” Mansoor said.

The 2000 and 2004 U.S. Olympic Track & Field Trials at Sacramento State were the best-attended Trials in history, attracting approximately 360,000 spectators.

In 2000, Stacy Dragila, the world champion from nearby Auburn, broke her own world record in the women’s pole vault. Gail Devers set an American record in the 100-meter hurdles. Additional U.S. records were set in the women’s 5,000 meters and the 3,000-meter steeplechase, proving that Sacramento’s warm days and temperate evenings make it one of the few locations in the United States that offer excellent weather for sprinters and distance runners.

Sacramento’s successful hosting of the 2000 Olympic Trials led to a return visit in 2004. A new group of stars, led by Felix, Jeremy Wariner and Justin Gatlin, thrilled crowds that averaged more than 20,000 each day.

The two Olympic Trials were preceded by national championship events in 1968, 1981 and 1995. The 1968 AAU Championships at Hughes Stadium featured the “Night of Speed” in which the world record in the men’s 100-meter dash took a wholesale beating. The 1981 TAC Championships showcased the dizzying talents of a rising star named Carl Lewis, and the 1995 USA Championships featured Michael Johnson’s wins in the 200 and 400 meters.

Ten years after the 2004 Olympics Trials, Sacramento is back in the track game.

“This wouldn’t be possible without the support we received from our stakeholders,” said Steve Hammond, CEO of the Sacramento Convention & Visitors Bureau. “Knowing that economic impact of events such as the 2014 USA Track & Field Championships on the regional economy is significant, they bought into our plan.”

Great turnout at the 1st Annual Women’s Triathlon Night held at Rocklin Endurance Sports. Thanks to Rich Burns, owner of RES, attendees spent the evening enjoying wine and hors d’oeuvres while getting the opportunity to check out new lines from Zoot, Louis Garneau, Soas Racing and Pearl Izumi. The festivities came to an end with a generous raffle with prizes from Tailwind Nutrition, Osmo Nutrition, Reflect Sports, Zoot, GU, and Fluid! 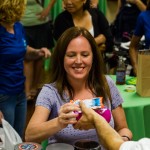 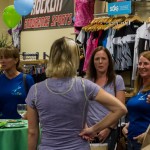 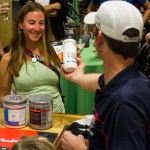 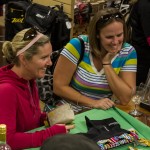 Rocklin Endurance Sports, a multi-sport store in Placer County, is hosting a women’s triathlon night this month. This is a great opportunity to meet other women training for triathlons in the area as well as to check out new race bikes, training gear, and fuel! 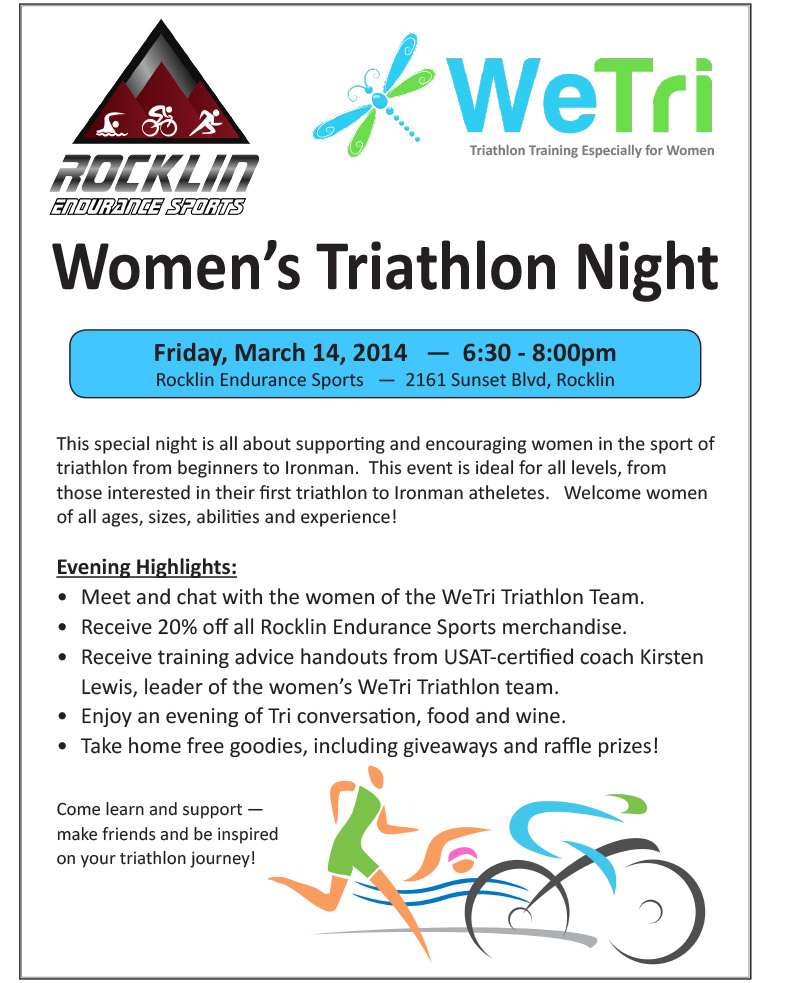